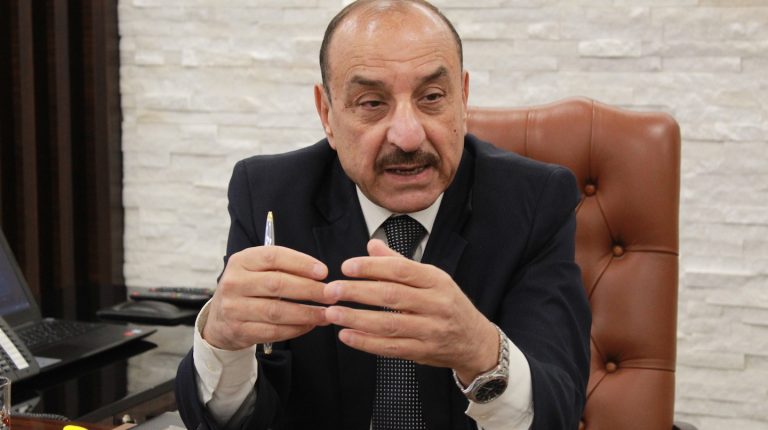 The Industrial Development Bank (IDB) has achieved net profits of EGP 136m during the first four months of the year, compared to EGP 103m during the same period of 2018, with a 33% growth.

Maged Fahmy, the chairperson of the bank, said the IDB administration will be selling its headquarters in the Fifth Settlement and use the money to cover the bank’s accumulated losses, stressing that the bank’s leadership plans to end this issue by the end of this year.

The bank will also support its financial position and increase its activity during the coming period. He explained that this headquarters’ area exceeds the bank’s needs, especially with the bank’s intention to move to the New Administrative Capital.

Fahmy pointed out that the industry accounts for about 50% of the bank’s total loan portfolio of small, medium, and large projects. The bank aims to increase that percentage to 70-80% in the coming period, especially since this sector is of a great importance to the state.

Hamdy Azzam, vice chairperson of the bank, revealed that the bank allocated EGP 500m for developing its technological infrastructure, adding that EGP 220m have already been spent for the implementation of 64 development projects nationwide.

The bank plans to increase its branch network to 50 branches by 2023, compared to the current 18 branches, stated Fahmy.

He explained that the bank intends to expand in Cairo, and open new branches in Minya, Alexandria, Ismailia, Suez, Beni Suef, Sadat, and Borg El-Arab cities.

According to Azzam, the bank plans to open e-branches after upgrading its technological infrastructure. Two branches are planned to be opened soon, along with the launch of new products targeting youth, in addition to mobile booths to offer e-services.

He added that the bank intends to launch a number of e-banking services during the second half of 2019, pointing out that among these services are mobile and internet banking, and further products for young people.

IDB’s mortgage finance portfolio up to EGP 1bn for 10,000 clients