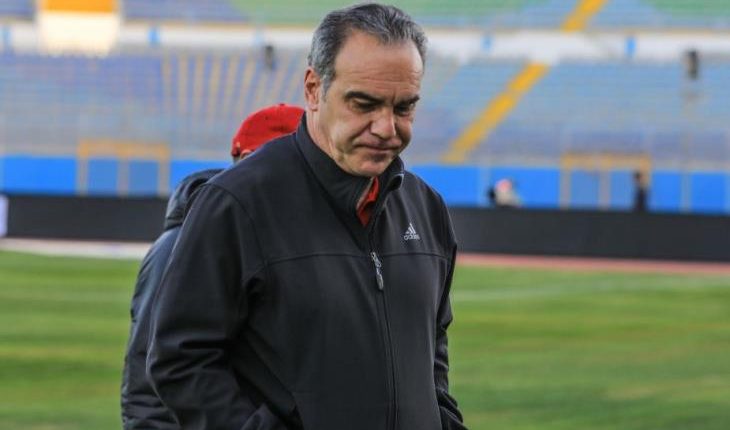 Al Ahly aims to restore its balance and overcomes its defeat against Mamelodi Sundowns in the African Champions League, when it meets Misr Lel Makkasa on Wednesday in the 28th week of the Egyptian Premier League.

They will be looking forward to placating their fans who were deeply saddened with the Red Devils’ biggest defeat in Africa.

Al Ahly has 55 points in the second place with only two-point difference from leading Zamalek. Misr Lel Makkasa is ranking fifth with 40 points and aims to win the game to qualify for the CAF Confederation Cup next season.

In the current season, Al Ahly played 24 league games, of which it won 17, lost three, and four games ended in draws, scoring 40 goals and conceded 15.

Misr Lel Makkasa played 27 games, of which it won 11, lost nine. and seven games ended in draws. They scored 27 goals and conceded 27.

Al Ahly’s line-up is expected to include Mohamed El-Shenawy as goalkeeper, Yasser Ibrahim and Rami Rabia as defenders, Mohammed Hani and Tunisian Ali Maaloul as wingers, and Hossam Ashour, Amr Soleya, and Nasser Maher as midfielders.

Chairperson of Al Ahly SC, Mahmoud El Khatib, held an urgent meeting, on Monday, with the club’s football players and the coaching staff over the team’s 5-0 defeat against South Africa’s Mamelodi Sundowns.

El Khatib met sat with the players before their training session at the club, expressing his disappointment over the players’ performance in that game. He also criticised the coaching staff led by Uruguayan manager Martin Lasarte, accusing everyone of causing this huge loss which faded the team’s hopes to win their first Champions League title since 2013.

Innovation of Cairo Stadium to be completed on 15 May: stadium’s developer