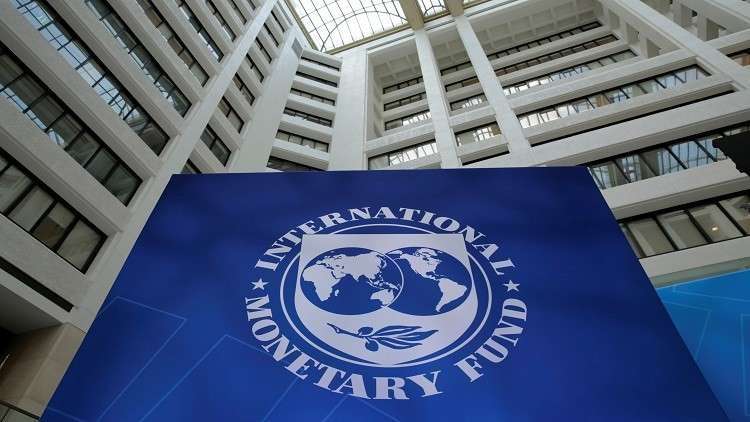 Egypt has preserved macroeconomic stability thanks to the authorities’ sound policy implementation, according to the IMF’’s staff report for the fourth review of the Egyptian economy. However, the report warned that risks have increased with the recent tightening of global financial conditions.

A sustained increase in real interest rates due to a tightening of global financial conditions or an abrupt depreciation of the pound may adversely affect public debt dynamics, the report mentioned.

Continued stability of the pound’s exchange rate against the appreciating US dollar could result in over valuation and discourage capital inflows, added the report, noting that short foreign exchange positions of some banks expose them to exchange rate risk and have also prevented the currency from adjusting according to supply and demand.

Higher global oil prices would increase the fiscal burden and require a larger adjustment of domestic fuel prices to meet budgetary goals, the report mentioned, adding that a realisation of the government’s significant contingent liabilities could put additional pressure on public debt.

Calls on state-guaranteed loans, which have been increasingly used to finance large infrastructure projects by public entities, or other contingent liabilities, could also put pressure on public debt.

Additional risks include a deterioration of the security situation that would disrupt the recovery in the tourism sector, resistance from vested interest which could weaken the reform momentum, and concerns about public reaction toward reforms of the fuel subsidy system could complicate their implementation.

These risks are mitigated by the authorities’ record of reform implementation, and their commitment to sound macroeconomic policies, the report noted.

Authorities are undertaking additional efforts to enhance exchange rate flexibility, which is essential to prevent the build-up of external pressures, and will maintain a tight monetary policy until the dis-inflation trend is re-established, the report affirmed.

The planned completion of the fuel subsidy reform is critical to free up fiscal space for priority expenditures and to improve the efficiency of energy consumption, noted the report.

However, the report said that Egyptian authorities’ prudent policies have been instrumental in preserving macroeconomic stability, even as the external environment has notably weakened.

Growth is expected to strengthen further to about 6% over the medium term, assuming sustained implementation of reforms, and inflation would reach single digits, whilst the current account deficit would narrow, and public debt is expected to continue to decline.

US dollar loses 5 piasters against Egyptian pound on Wednesday

World economic growth projected to pick up in H2 of 2019: IMF

There is bullish case for the Egyptian eurobond market, but risks have not gone away