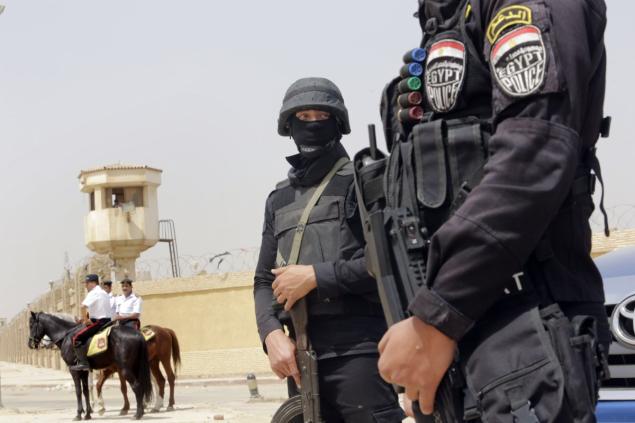 Fourteen alleged militants were killed in a fire exchange on Sunday with the Egyptian security forces in Arish, North Sinai, according to a statement from the ministry of interior.

“Information by the National Security Apparatus unveiled that a group of terrorists was hiding and planning to target several crucial areas,” the ministry said.

Automatic firearms, IEDs, fake identification cards, as well as several propaganda leaflets were confiscated, according to the ministry.

The statement added that the alleged militants were planning to launch several “hostile attacks” targeting the state’s vital facilities.

Aiming to counter terrorism, the military launched last February a comprehensive operation, dubbed ‘Sinai 2018’, to confront militants in central and North Sinai, the Nile Delta region, and the Western Desert.