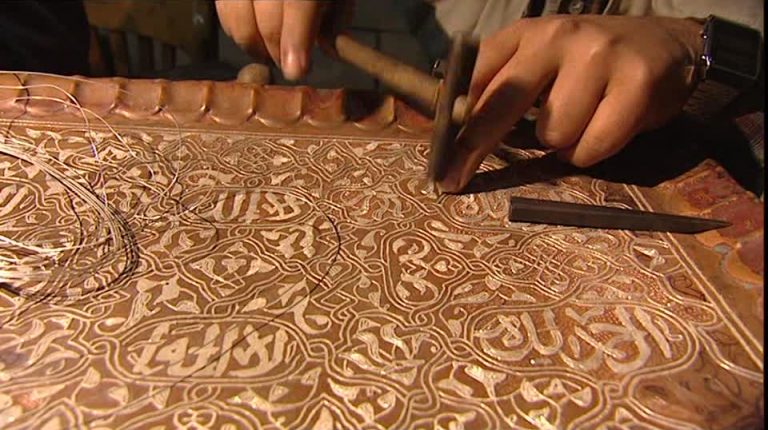 For decades, the Egyptian heritage has been inseparable from handicrafts which are still a main source of income for thousands of Egyptians who do not consider handicrafts a talent, rather more of an inherited skill.

In an attempt to enrich and exchange that heritage with Saudi Arabia, the Minister of Culture, Inas Abdel-Dayem, signed a cooperation agreement on Tuesday to exchange expertise in the field of handicrafts, with the Head of the Saudi Commission for Tourism and National Heritage, Prince Sultan bin Salman.

Abdel-Dayem said at the signing, that the agreement is the start of enriching the cultural ties between the two countries, explaining that the programme aims to exchange handicraft skills and knowledge between Egypt and Saudi Arabia.

The programme will encompass the exchange of information in all fields connected to handicrafts, whether economic or social, with a thorough discussion on the role of technology and science in that field.

It will also contain workshops for both partners, to follow-up on the latest updates, and the concerned institutions supporting handmade products.

From his side, Prince Salman emphasised the important role Egypt plays in culturally interacting with Arab states.

He stressed upon Saudi Arabia’s strong desire to benefit from Egypt’s long and rich history in creating handicraft products.