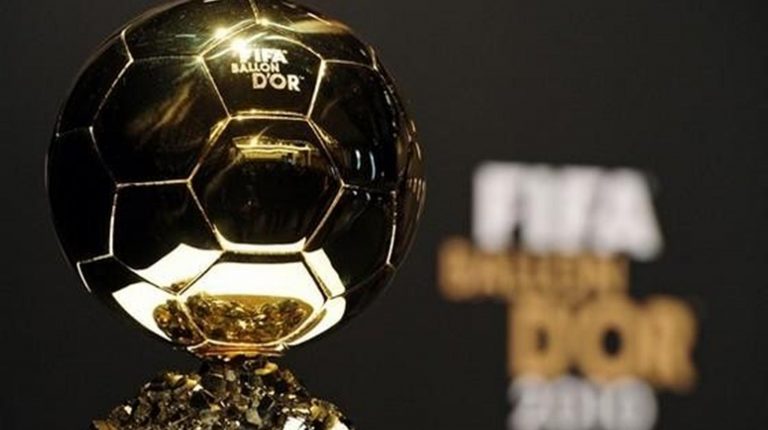 Football fans, from all around the world, will watch the French Football Festival to unveil the winner of the Ballon d’Or 2018 on Monday. The ceremony will be held in the French capital, Paris.

The Ballon d’Or is an annual prize given by France Football, a French magazine, to the best footballer. The award was first awarded in 1956 to former Blackpool player, Stanley Matthews. The second place was won by the Real Madrid legend, Alfredo Di Stéfano, while his French colleague, Raymond Kopa, finished third.

Since 2010, the award was sponsored by the FIFA, in association with France Football, but the two parties separated in 2016. The FIFA developed its Best Player award, while the French magazine has been awarding its Ballon d’Or till this day.

The award is chosen by a poll of 173 journalists from around the world, with each journalist choosing the best three players. The first gets five points, the second gets three points, and the third gets one point. After counting the votes and points, players are ranked in a descending order. The holder of the first place receives the Ballon d’Or.

The Ballon d’Or is made of copper, sulphur and iron, and painted with gold worth of €13,000. Mellerio dits Meller, a French jeweller, has been designing the Ballon d’Or for more than 50 years. The Mellerio family is known for its vast expertise in precious metals and jewellery design, valuables such as religious artefacts, awards, ceremonial swords, and interior decoration products.

The world’s-best award consists of two semi-circular parts of brass. These two parts are formed from sheets that are rotated by the forming factor, a precise process requiring a lot of skill and experience, before the two parts are welded.

The Portuguese duo, Cristiano Ronaldo, current Juventus striker and former Real Madrid player, and Argentina’s Lionel Messi, captain of Barcelona, are ​​the two players with Ballon d’Or most title wins, each earning the award five times. They also won the runner-up award five times. Messi has done slightly better, having received the third place once in 2007.