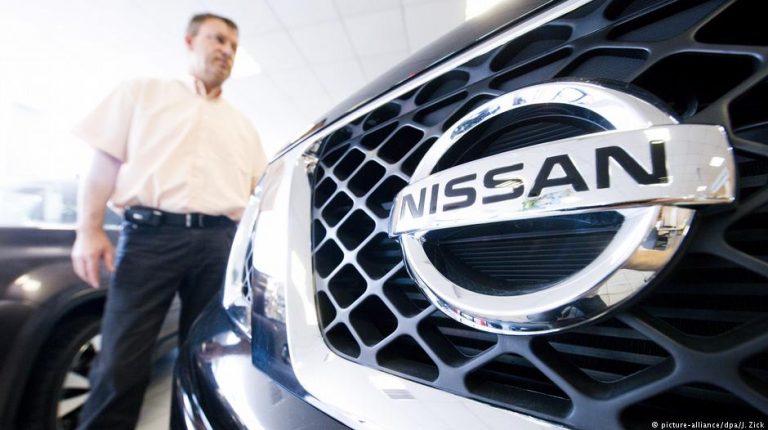 Ghosn, 64, was arrested on Monday in Tokyo and is being held as prosecutors conduct an investigation into allegations that he underreported his income by around 5 billion yen ($44.5 million, €38.8 million) over five years.

"He basically deprived Nissan's shareholders of opportunities to judge if the amount of his salary was appropriate," said Toru Ibayashi, executive director of Wealth Management at UBS Securities Japan.

"This incident will make investors review if Japanese corporate governance is working."

Nissan and Mitsubishi, two parts of the Nissan-Mitsubishi-Renault alliance Ghosn led, have announced their intention to remove him as chairman, with Renault's board also meeting to decide his fate.

It is unclear how long Ghosn could be held, or even when prosecutors would officially announce the charges against him.