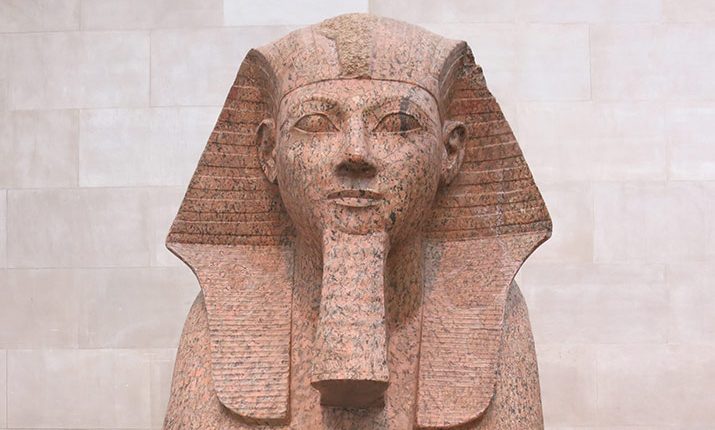 Thousands of years after her death, scientists revealed that ancient Egyptian female pharaoh Hatshepsut died of cancer at the age of 50, according to Hussein Abdel Basser, director of Antiquities Museum of Bibliotheca Alexandria.

The statement came during a lecture held on Monday at the Bibliotheca, entitled ‘Pharaohs’ Queens: The Drama of Love and Power.’

Abdel Baser said in the lecture that the second female pharaoh also suffered from diabetes.

The female queen was the fifth pharaoh of the 18th Dynasty, and the second female ruler in the history.

She was described as “the first great woman in history of whom we are informed,” according to Egyptologist James Breasted.

Scientists also discovered that Hatshepsut had bone cancer, which has spread throughout her body shortly before her death.

She was the wife of Thutmose II, and the mother of the following ruler Thutmose III, whom she ruled alongside, as he was only 2-years-old when his father died.

Hatshepsut was buried at the Valley of the Kings in Luxor, interred in the KV20 tomb along with her father, which is believed to be the first tomb in the valley.

Breast Cancer most common type of cancers among women in Egypt: WB

President of Vietnam arrives to Egypt on four-day visit

Women and their day

Ministry of Antiquities to perform radar tests on Tutankhamun’s Tomb