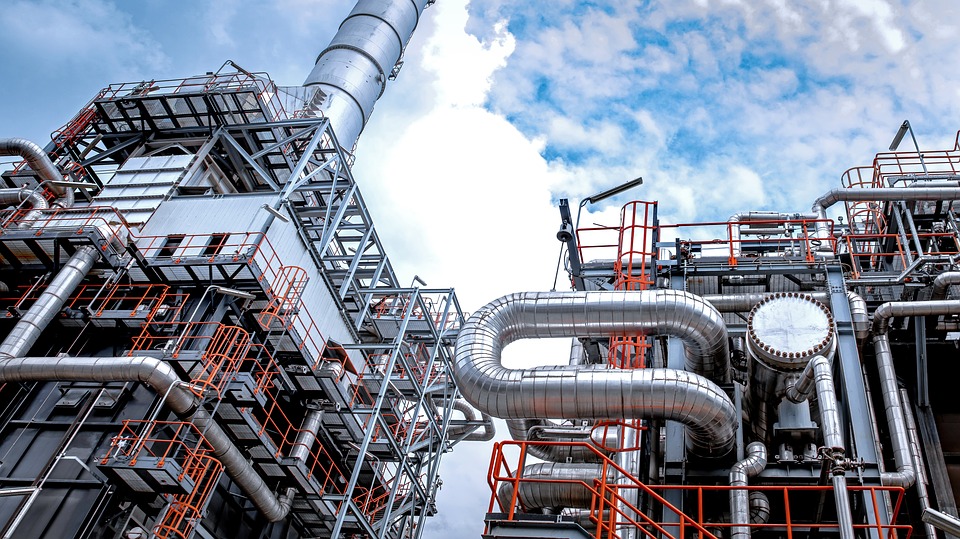 China has held several negotiations with the Egyptian government to discuss the possibility of payment of vessel transit fees in the Suez Canal in the Chinese currency yuan, according to the Chinese ambassador to Cairo, Song Aiguo.

Aiguo said that the negotiations are to deal with the Chinese currency in settling financial transactions in Chinese projects in Egypt, as well as the use of Chinese tourists to the yuan in Egypt.

The Chinese added that the recent visit of President Abdel Fattah Al-Sisi to China witnessed the signing of five cooperation agreements between Egypt and China, including providing soft and interest-free loans to Egypt besides, loans in yuan to the Central Bank of Egypt within currency swap agreements signed in 2016.

During press conference held by the embassy on Wednesday, the ambassador noted that there are discussions with the Egyptian side to discuss the possibility of opening direct flights and increasing the number of flights between Egypt and China in the coming period.

In a related context, the Chinese ambassador to Cairo said that President Al-Sisi’s recent visit to the China-Africa Cooperation Forum in early September resulted in the signing of several contracts to boost economic ties between the two countries.

During the visit, the two sides signed an agreement to develop the infrastructure of the second phase of the Central Business District (CBD) at the New Administrative Capital investments will reach $3.5bn, besides, contracts to establish a project in the petrochemical sector in the Suez Canal Economic Zone with investments of $6.1bn.

“The visit witnessed the signing of contracts for the construction of a water storage station in Gabal Ataka with investments of $2.7bn and the signing of contracts for the construction of coal power plant in Al-Hamrawin with investments of $4.4bn. The total Chinese investment in Egypt exceeds $6bn, of which $1bn is investment in oil field,” he said. “China will provide support to African countries worth $60bn to implement the so-called eight campaigns, where it seeks to contribute to the establishment of a common society with Africa during the next three years. China will contribute to supporting African countries through government assistance, investment and financing from financial institutions.”

He revealed that total of $15bn will be provided to Africa in aid free of charge through soft and interest-free loans, along with $20bn through Chinese credit funds. Furthermore, China allocated $10bn through China-Africa development financing and $5bn to finance import trade and push Chinese enterprises to invest at least $10bn.

In separate context, Chinese ambassador will inaugurate the Fifth Version of Chinese Trade Fair in Cairo under the patronage of the Government of China, which scheduled to kick off on 21 September until 23 September in Cairo.

The exhibition aims to transfer Chinese technology to Egypt and to enter into contracts between manufacturers and traders in China and Egypt as part of the Egyptian and Chinese Governments’ plan to transform Egypt into a logistics centre and a centre for the export of Chinese products to Africa countries and Middle East, according to Ahmed Raafat, CEO Arabs Xpress for exhibitions in collaboration with the Chinese Government.

Raafat noted the exhibition will include a number of the most famous Chinese brands around the world. The exhibition is considered an opportunity for Egyptian traders to contact the Chinese market and stand on new products and conclude contracts with Chinese companies. The exhibition includes textiles, sanitary ware, electrical appliances, household appliances, construction materials, electronics, lighting equipment, machinery, production lines, renewable energy, generators, food, and mineral industries.

‘Back to modernism time concept by Mr president’