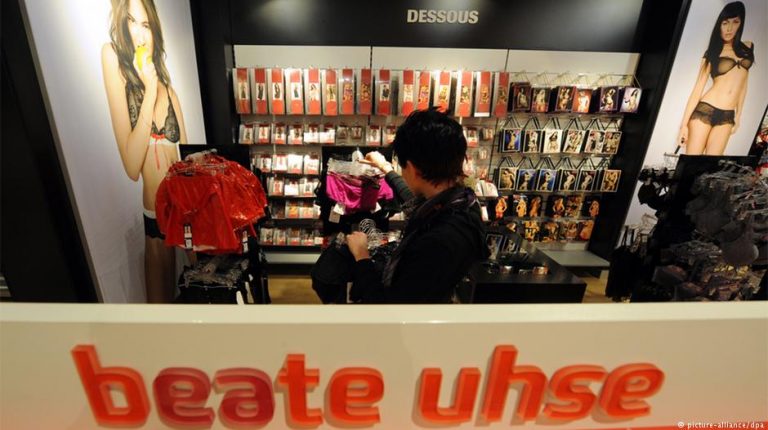 Bankrupt German erotica chain Beate Uhse is to relaunch under the name “be you” following all deadlines for objections in its insolvency proceedings. A reduction in fixed overheads was a prerequisite for starting over.The new company, be you, said it would operate the online and retail units of the old Beate Uhse erotica chain and market the brands Beate Uhse in Germany, Adam & Eve in France and Pabo in the Netherlands.

The company added that Chief Executive Michael Specht would retain his position in the post-insolvency company. Its main stakeholder would be Robus Capital Management, the firm said from its headquarters in Flensburg, Germany, on Wednesday.

The Beate Uhse erotica chain began as a mail-order shop founded by the firm’s namesake. It claimed to have opened the world’s first sex shop in Germany in 1962.

Following the outsourcing of the logistics unit and a considerable reduction in fixed overheads, the new stakeholder plans to focus on online retail where newer companies had pushed out the former Beate Uhse chain.

According to earlier reports, creditors and investors are likely to lose everything in the insolvency proceedings. Staff will be down to 150, from 500 before the firm went bankrupt.

Insolvency Administrator Sven-Holger Undritz described the restructuring process as “strenuous for all sides concerned,” pointing to a complex company setup with subsidiaries and holding firms in several countries.