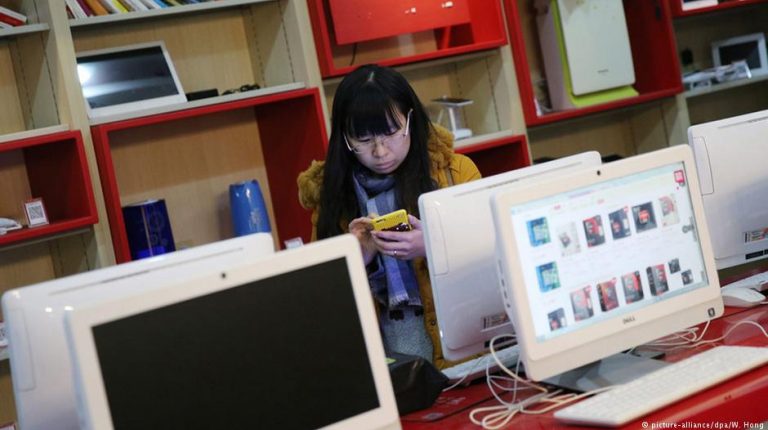 US internet behemoth Google has announced it’s investing half a billion dollars in China’s second-largest e-commerce company, JD.com. The move is meant to expand its retail services around the world.Google said Monday it would invest over $500 million (€431 billion) in Chinese online shopping platform JD.com.

The announcement came as the US giant was pushing Google Shopping, a platform allowing customers to compare prices between different sellers and posing a challenge to Amazon.

The investment means the marrying of JD’s supply chain and logistics experience with Google technology to create next-generation, personalized retail in regions including Southeast Asia, the United States and Europe.

“The partnership with Google opens a broad range of possibilities to offer a superior retail experience to consumers throughout the world,” JD Chief Strategy Officer Jianwen Liao said in a statement.

However, its partnering with JD is unlikely to improve Google’s status in mainland China where Gmail, Google Search and Google Maps are all blocked by authorities.