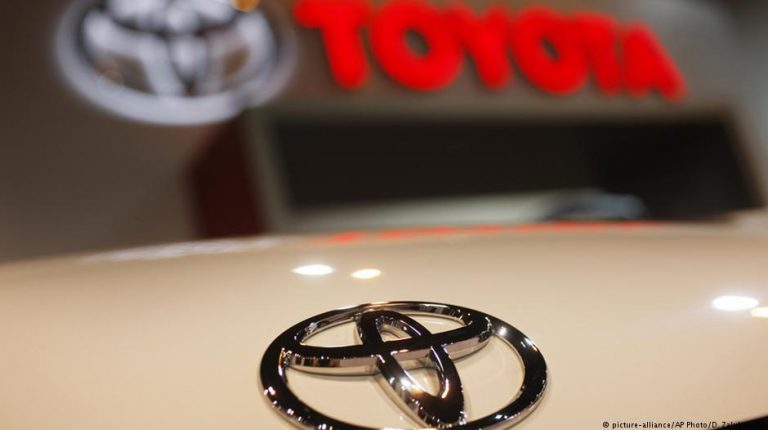 Toyota has announced it is pumping $1 billion into Grab, the leading ride-share company in Southeast Asia. Initially cautious about ridesharing, Japan’s top automaker is now aggressively playing catch-up.Toyota said on Wednesday it was investing $1 billion (€850 million) in Asian ride-sharing company Grab, with the Japanese carmaker looking to expand beyond its core business and get a foot in the door of the mobility services sector.

Initially, the maker of the Camry sedan, Prius hybrid and Lexus luxury models had not shown much interest in ridesharing, but has been trying to catch up in recent years. Its $1 billion deal with Grab is the biggest single investment by a carmaker in a ride-sharing service so far.

In a statement, Toyota said the deal was “aimed at achieving connectivity for Grab’s rental car fleet across Southeast Asia and at rolling out various connected services throughout the region that utilize vehicle data” stored by the carmaker.

“I have decided to transform the firm from a car manufacturer to a mobility company,” he said, without offering much detail what that might involve beyond “investing in services for the movement of people around the world.”

Grab, which is similar in its services to Uber in the US, operates in eight nations in Southeast Asia, including Malaysia, Singapore and Indonesia. Earlier this year, Grab said it had agreed to acquire Uber’s regional operations.

However, that deal has run into trouble, with Singapore regulators warning they would impose restrictions on the acquisition until they concluded a probe into whether the sale might have infringed competition rules.