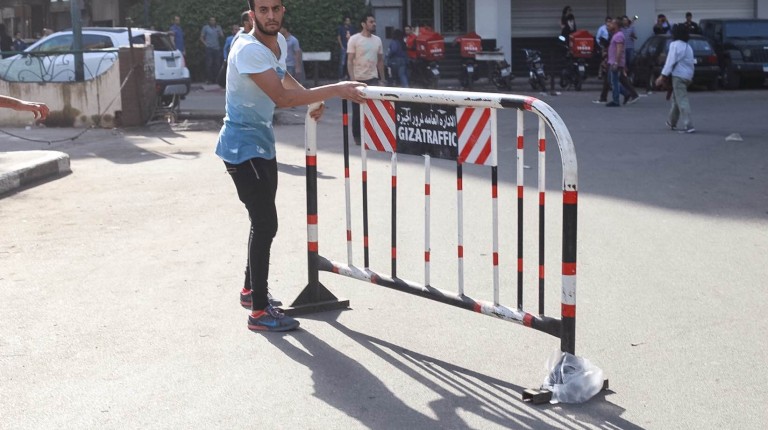 The International Federation of Football Association (FIFA) signed an agreement with the Egyptian government on Wednesday to become an official regional supporter of the 2018 FIFA World Cup Russia for the first time, the Ministries of Tourism and International Cooperation said, without revealing the value of the deal.

The deal, which will be under “Egypt Experience & Invest”, is aimed at promoting Egypt as a global investment destination and to attract more tourists from around the world to visit the country.

“Being an official regional supporter of the 2018 FIFA World Cup Russia™ gives us the outreach in Africa to highlight and communicate the premium positioning and enormous investment diversity and potential Egypt has to offer,” said Egypt’s minister of investment and international cooperation, Sahar Nasr.

Meanwhile, Egypt’s Minister of Tourism Rania Al-Mashat said, “this is the first FIFA World Cup™ that the Pharaohs have qualified for since Italia ’90 and Egypt—Experience & Invest is determined to use this opportunity to showcase in a modern way the rich and rewarding diversity of tourism experiences that our country offers.”

For his part, FIFA Marketing Sales and Strategy Director Iain Downie expressed his pleasure with the agreement, emphasising, “Egypt—Experience & Invest’s main objective is to highlight the beauty of Egypt as a country and promote its economical investment possibilities.”

It marks the first time that the FIFA signed sponsorship deals from countries other than Qatar, China, and Russia for the World Cup. It has now 20 sponsors, including Adidas, Hyundai, and Qatar Airways.

On Sunday, Egypt’s National Media Authority (NMA) announced that it will broadcast 22 matches of the 2018 World Cup in Russia, including the Egyptian national football team’s matches, on Egyptian state television. The NMA noted that it communicated with the FIFA earlier in June to obtain the rights to broadcast 28 matches in return for certain fees but received no response.