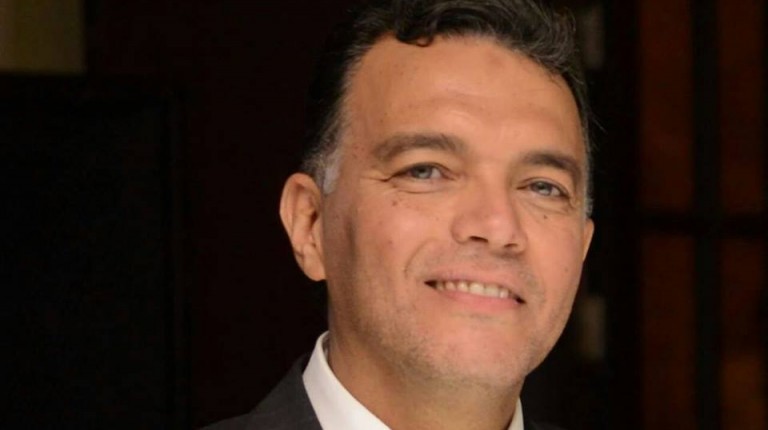 Changing economic conditions was part of the state’s development plan supervised by the current government, and transportation was on the list of targeted changes. Over the past few years, thousands of Egyptians have been killed in road and train accidents—a result of poor road infrastructure and insufficient speed-control mechanisms.

Minister of Transportation Hisham Arafat, who came to office in 2017, has adopted a plan for the development of the Cairo metro system and to maintain the vital facility, which serves millions of Egyptians on a daily basis, as well as to provide a distinctive service for passengers.

The Egyptian authorities have repeatedly justified the increase of metro ticket prices as a way to implement a comprehensive development plan for metro stations. There has already bene a number of changes seen in the metro stations throughout the past few months.

The plan to upgrade the infrastructure of the first and second Cairo metro lines requires funding of up to EGP 30.76bn, of which only EGP 26.35bn was paid for the first line, and EGP 4.4bn for the second line.

The minister is also supposed to create plans to develop train stations that have resulted in several major train accidents during the past years.