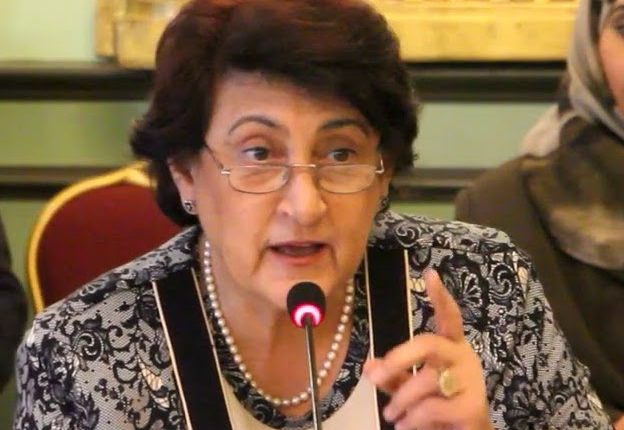 The Arab Women Organisation (AWO) announced that Fadia Kiwan, the candidate from Lebanon, has been elected as its new director general for the period from 2018 to 2022, succeeding Mervat Tallawy from Egypt.

This came during the 14th extraordinary meeting of the executive council of the AWO, where nominations for the post of director general of the organisation were opened.

Kiwan holds a doctorate in political science from Sorbonne, and has devoted her efforts for

decades to women’s affairs and served as the representative of Lebanon in the executive council of the AWO.

NCW to monitor women’s of women in Ramadan dramas, commercials

Will it be 'douze points' all round for Netta?

Women account for one-third of workforce in Egypt: El-Ghazaly