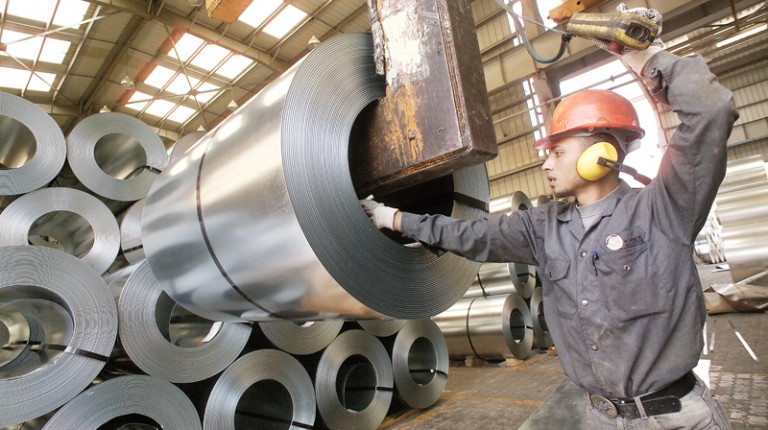 Union National Bank (UNB) – Egypt, in cooperation with Dar El Maaref, launched a book series called The Young Economist as part of a joint protocol that aims to raise awareness on the importance of financial inclusion in societies in general and for young people in particular.

The cooperation between the two parties also includes several other initiatives that target improving young people’s knowledge of the concept of financial inclusion and its importance for young people and institutions, as well as its role in achieving economic growth and financial stability for the country.

The series is specifically targeting young people and aims to develop their economic awareness, as well as introduce them to the importance of saving and managing funds correctly and safely through banks, and to raise awareness about the importance of e-payments and limiting reliance on cash payments.

The publications are distributed to school students at different educational stages. They are also available electronically to reach the largest possible proportion of society. They also address young people in developed manners that suit the development of the current era.

The protocol also includes organising several programmes with means of encouragement for young people, including contests and honouring the winners, in order to create a generation that knows well how to save, invest, and deal with the banking system.

The initiative of UNB-Egypt comes as part of the bank’s effort to achieve more interaction and positive participation in the Central Bank of Egypt’s initiative to achieve financial inclusion and develop the cultural and social awareness of the concept, as well as contribute to the economic field and provide the Egyptian market with the most developed banking solutions.

It also comes to emphasise the bank’s slogan “the bank that cares,” which includes several aspects, such as looking after youth, adding useful values to the community, and increasing economic awareness.

Dar El Maaref is one of the oldest institutions in Egypt, and has had a prominent role, presence, and intellectual and cultural effect on the Arab world for decades. It is the cultural portal through which the works of giants of literature reach readers and it delivers science to the Arab people.