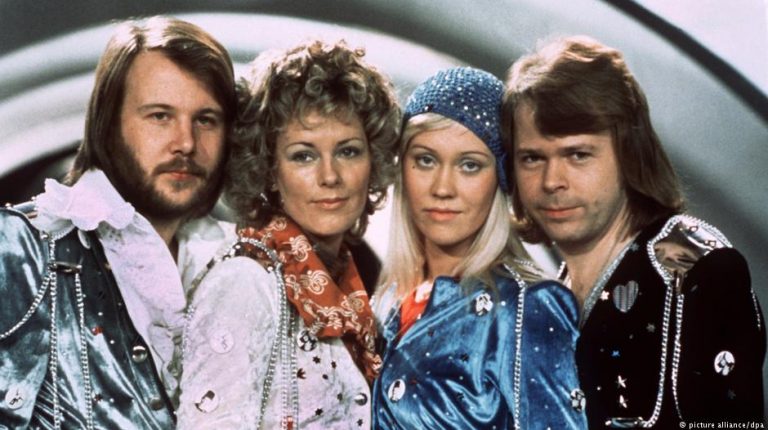 The group says it has recorded two new songs, including one titled “I Still Have Faith in You.”

Read more: Another ‘Waterloo?’: How the Swedes gear up for the Eurovision Song Contest

The news was announced via an Instagram statement from Benny Andersson, Bjorn Ulvaeus, Anni-Frid Lyngstad and Agnetha Faltskog.

The band experienced huge fame in the 1970s with hits including “Waterloo” and “Dancing Queen,” before splitting up in 1982.

The band’s statement said the members have reunited to plan a virtual tour featuring digital avatars, and decided to go back into the studio.

“We all four felt that, after some 35 years, it could be fun to join forces again and go into the recording studio,” they said in a joint statement on Friday.

“I Still Have Faith In You” will be performed by the group’s holograms in a December TV special.

Read more: Mamma Mia! Thank you for the (ABBA) museum

Every evening at 1830 UTC, DW’s editors send out a selection of the day’s hard news and quality feature journalism. You can sign up to receive it directly here.