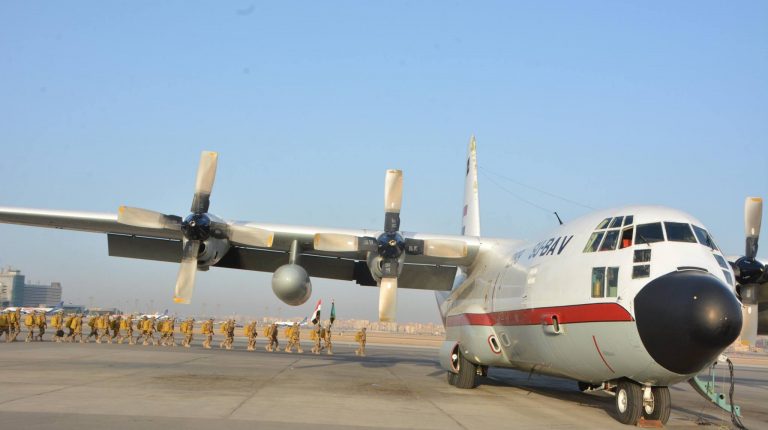 According to the statement, the drills include several theoretical and applied lectures to coordinate efforts and benefit from the fighting experience of both sides. It also includes an exhibition for displaying the arms and military equipment of the Bahraini forces.

The drills also aim at unifying operational concepts, shooting during combat settings with live ammunition, and dealing with building intrusions, one of the special skills required of special forces.

The training comes in light of the military partnership and coordination of efforts between the armed forces of the countries to achieve the highest levels of efficiency and combat readiness.

Two weeks ago, Egypt launched a third joint military training exercise, Khalifa 3, with the UAE off Egypt’s eastern shores after its first and second rounds were held in 2014 and 2016.

Egypt has held several similar military trainings with a number of countries during the past four years to strengthen its armed forces’ capabilities and exchange experiences.

Al-Sisi heads to Kuwait and Bahrain