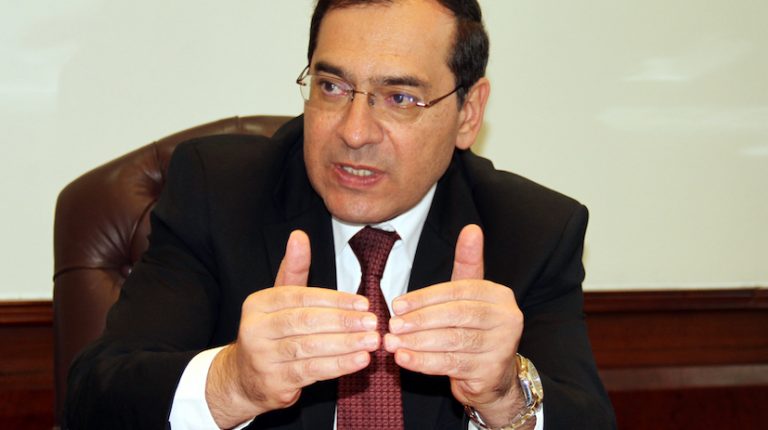 Minister of Petroleum and Mineral Resources Tarek El-Molla said that the government is seeking to recover the costs of providing petroleum products in the local market. This will take place through increasing the production rates of raw petroleum, as well as continuing to reduce subsidies on petroleum products.

The petroleum subsidies bill during the first nine months of this year was estimated to be EGP 84bn, according to El-Molla.

“The Ministry of Petroleum is currently working to prepare a strategy for the Egyptian mining sector through contracting with a global consulting firm,” El-Molla added. It is expected that the initial study of the strategy will be completed by June, according to the minister.