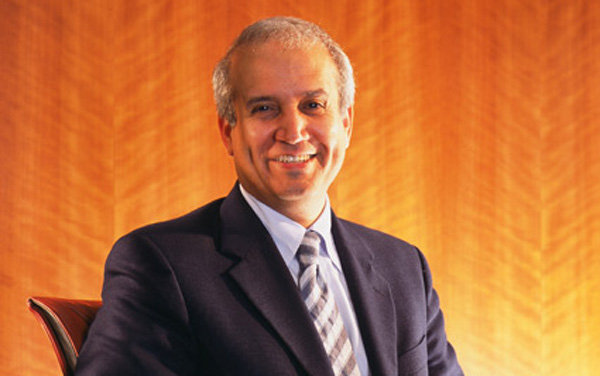 If the lives of thousands of Syrians have no value to those watching indifferently, the whole world will be in danger when these precedents become familiar acts, made acceptable by silence and failure to punish the criminals. Silence in the face of what the Syrian, Iranian, and Russian regimes are doing in Syria will make all the region’s cities open to “murder by gas” as a result of the broadening of wars and the cold global responses.

The mass murder of civilians started four years ago and is still ongoing. The first time we heard of it in the Syrian war was on 19 March 2013 in the suburbs of Aleppo. This was followed by another chemical attack on 29 April in Saraqeb, and then another on Ghouta in Greater Damascus on 21 August. Three days later, the Damascus suburb of Jobar was sprayed, and Ashrafiyat Sahnaya—another suburb—was attacked by chemicals on 25 August.

These attacks were carried out in the same year and, even though they were numerous, no one was held accountable; and despite the repeated crimes and the strong evidence, the Syrian regime consistently denied they were chemical attacks. Indeed, the regime always claimed that all reports were nothing but media drama and exaggerations, which eventually forced the Syrian opposition to attempt—in collaboration with the UN—to transfer the body of a victim of a sarin gas attack to the US to analyse it and prove beyond doubt that the forbidden nerve agent had been used.

Today the real problem lies neither in the existence of evidence, which does exist and is significant, nor in the criminal systems; it lies in the international community and its institutions, which have been ignoring the situation. The international community’s attitude toward crimes it usually considers as an attack on itself, and a danger to the human race, is quite unusual. The audacity of the regimes of Syria, Iran, and Russia in allowing and facilitating the use of chemical weapons against civilians, amid international silence, encourages governments as well as groups to resort to them since they are a cheap, easy to use, efficient, and psychologically frightening weapons.

As I have previously written, “Saturday’s attack on Douma was not the first, second, or even the 10th time civilians in Syria have been suffocated like bugs by chemical gas. Similar to the Syrian regime, Iran is a country ruled by a regime that neither cares about sacrificing its citizens, nor hesitates to commit genocide against its enemies.”

Let us compare the above to the reactions to the attempted assassination of former Russian double agent Sergei Skripal in the United Kingdom, which came as a result of disrespect caused by submissiveness. This was not the first incident of its kind on British soil; however, previous crimes did not lead to holding anyone accountable. Another Russian died while jogging in 2012 but the investigation was closed despite the suspicion that he was murdered by poison.

The crime was repeated a month ago, when Skripal and his daughter were targets of a mysterious attack using a nerve agent. Regarding it as a dangerous attack on British territory, London expelled a large number of Russian diplomats, and announced that its officials would boycott this summer’s football World Cup finals in Russia.

Met with sarcasm in Moscow, the British step on its own would not have carried much weight. However, it won the support of many countries around the world, which also expelled Russian diplomats, in a response that was unprecedented since the end of the Cold War. Moscow now wants dialogue because it feels the danger of what happened, and what was attributed to it, whether it was the culprit or not.

Similar to the Syrian regime, Iran is a country ruled by a regime that neither cares about sacrificing its citizens, nor hesitates to commit genocide against its enemies. It will not relent in resorting to its chemical weapons supplies to kill thousands of people in wars it is fighting anywhere in the world. The number of conflict zones is increasing, and there seem to be no limits to the means of genocide and mass destruction.

Abdulrahman Al-Rashed is a veteran columnist. He is the former general manager of Al Arabiya news channel, and former editor-in-chief of Asharq Al-Awsat. Twitter: @aalrashed

Global polarisation over US airstrikes against Syrian military