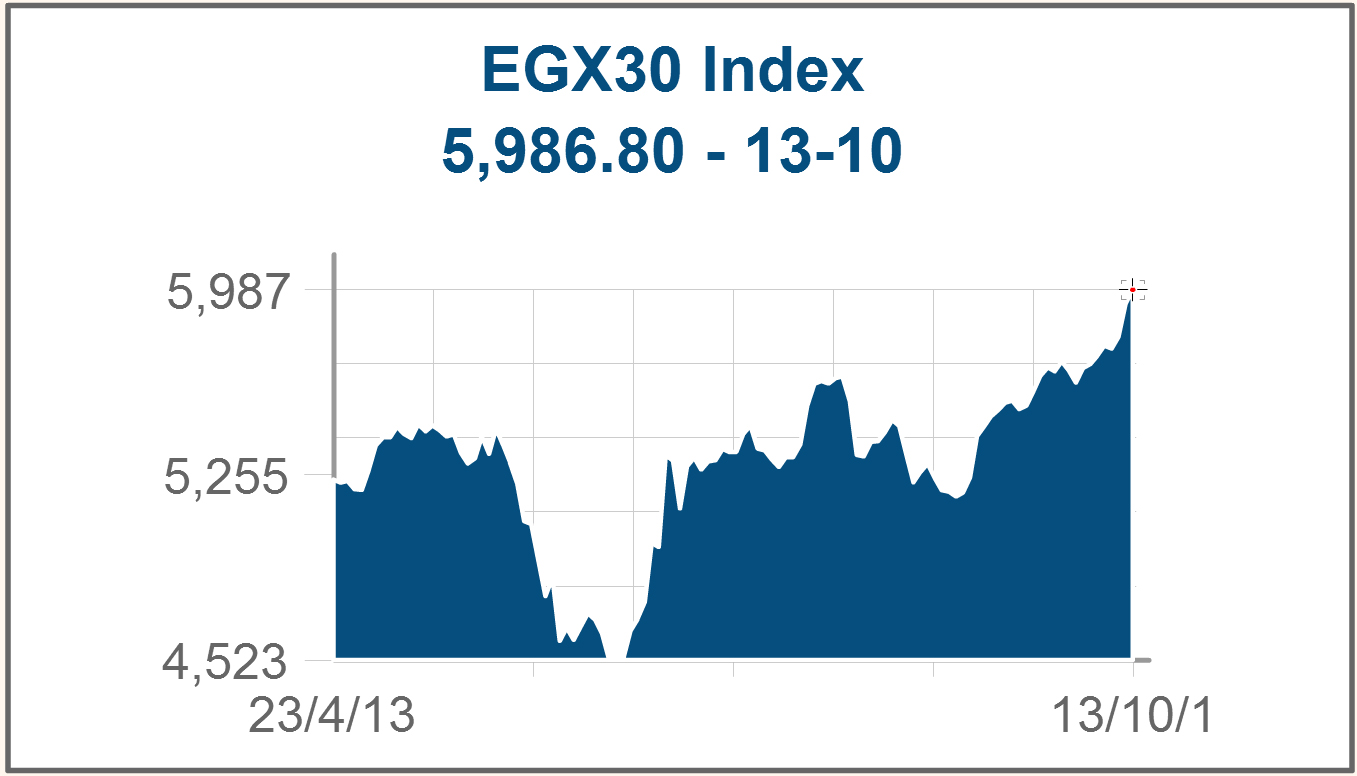 The Ministry of Antiquities announced on Saturday the discovery of a new tomb near the Pyramid of Khafra on the Giza Plateau, belonging to a priestess named Hat Bet, who lived during the Fifth Dynasty.

In a press conference, Minister of Antiquities Khaled Anany announced that the discovery of the prominent woman’s tomb is the first of 2018, yet is the start of several others. “In a few weeks, we will announce another big discovery,” he said.

The tomb is believed to be 4,000 years old. Anany said that Mostafa Waziri, general secretary of the Supreme Council of Antiquities, is the head of the mission who discovered he tomb.

The area where the tomb was discovered belongs to the Fifth Dynasty’s “high employees,” as Anany described.

The remains of priestess Hat Bet were first discovered in the area in 1909. Anany said in his speech that these remains currently rest at a museum in Berlin.

“The mission will continue digging in the area and I believe that very soon, we will discover other things,” Waziri asserted.

The tomb was reported to be designed according to typical Fifth Dynasty architecture, including the decorative elements. According to the Middle East News Agency, Waziri explained that the entrance of the tomb leads to an “L” shape shrine with a purification basin.

“Scenes of reaping fruits, melting metals, and the [making] of leather and papyri boats, as well as musical and dancing performances, are also shown on walls,” Waziri told Ahram Online.

The walls of the tomb display several scenes of Hat Bet in different positions while hunting and fishing. Oother scenes depict her sitting in front of a large table receiving offerings from her children. The displays were found in a very good condition and include distinguished wall paintings.

According to Ahram Online, Waziri also stated that on its western rear end, there is a rectangular chamber lined with incense and offering holders. There is also a naos with a yet-missing statue of the tomb’s owner.

One of the scenes found on the walls features a monkey reaping fruits while another scene shows a monkey dancing solo in front of an orchestra.

These are not the first found displays to detect that monkeys were raised as pets during the era. Others were found in a 12th Dynasty tomb of Khnumhotep II in Beni Hassan in Minya governorate, and another was also found of a group of monkeys dancing in front of a guitarist in the Old Kingdom tomb of Ka-Iber in Saqqara.

Places to stay in Egypt