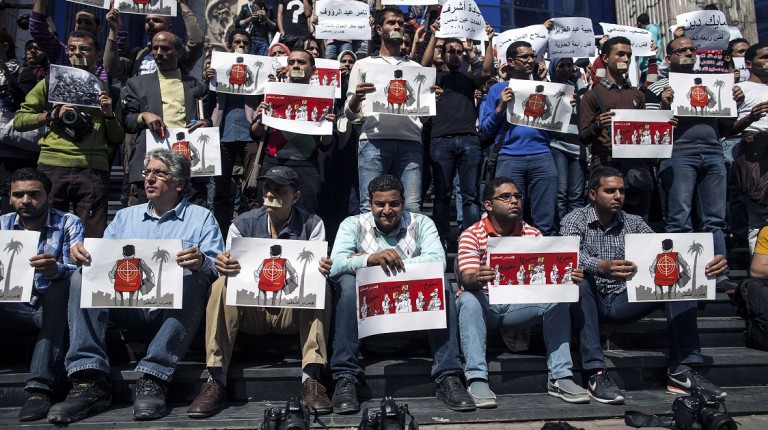 In the middle of what is currently a working, overly-crowded neighbourhood, is a house that once witnessed a love tale that is still told through the walls of the place and the stories that did not die despite their owners’ death.

The Gayer-Anderson Museum is also called the “House of Crete”, due to a Greek woman from Crete being the last inhabitant of the house.

RG Gayer-Anderson Pasha was a commander serving in the British army who came to Egypt in 1906. He was a pioneer, orientalist doctor, and world traveller.

So the first thing he did when he came to Egypt was hire a tour guide to visit Ibn Tulun Mosque. The mosque was next to the House of Crete, and when a beautiful woman looked out of the window, he saw her and fell in love at first sight.

After 29 years, he decided to come back and live in Egypt, and he bought the House of Crete. He also brought antiques from all the countries he visited and placed them in the house. When he returned to England, he dedicated the treasure to the Egyptian people, and the house was converted into a museum, bearing his name as a sign of gratitude to what he had offered Egyptians.

The house is located next to the Ibn Tulun Mosque in the Sayeda Zeinab district. This area was rich in archaeological ruins and buildings in the Ottoman era, many of which were demolished and destroyed. However, it is one of the few houses that survived the demolitions.

Before turning it into a museum, there were many stories about this house.

It is also believed, based on the myths, that the House of Crete is enchanted.

According to the stories, the hill, called Gebel Yashkur (Hill of Thanksgiving), is where Prophet Ibrahim slaughtered his sheep instead of his son Ismail. This hill is also where Moses talked to God and where Noah’s ark came to rest after the deluge.

The myths about the house itself are about the enchanted cistern, which is called Bats Well, where people can see the face of their beloved ones.

This well is inside the house, and if people go there on nights with a full moon, legend says that if they throw a stone in the well and wait, they will see the face of their beloved ones reflected on the water. People still go there hoping to see the faces of their lost beloved ones almost on a daily basis.

The main contents of the museum

The museum is currently divided into two houses—one of them built before the other by about a century. The first and smaller one was built in 1540 CE, and the larger in 1630. When Gayer-Anderson bought the house, he built a bridge to connect the two houses.

The museum contains the pavilion of the Salamak, where visitors can rest, and the Haramlik, the wing of the harem, in addition to various bookstores and rooms. One of the rooms has antiques from China, one has chairs from India, one from Greece, the bedroom from Syria, the dining room from Europe, and the rest of rooms are in the Arab-Islamic style. The carpets are Persian and the roof is from Syria. Also, a room known as the House Museum contains a collection of Egyptian artefacts. The collection included a coffin containing a mummy from Tiba and a statue of the head of Queen Nefertiti.

Seaduction: the irresistible temptation of signature dining by the sea

A walk around the Gayer Anderson Museum