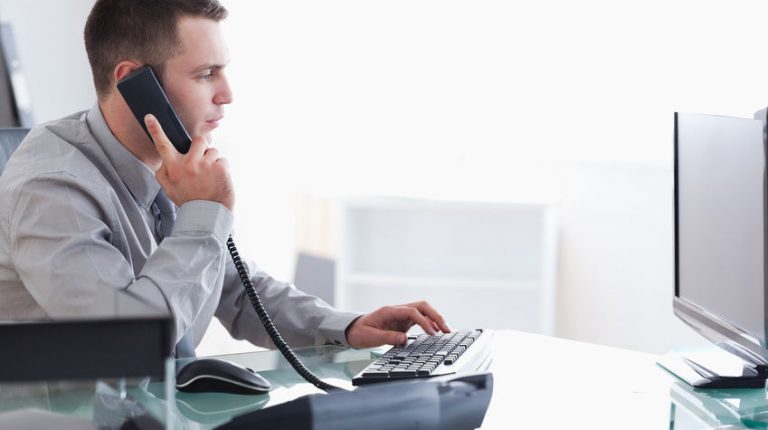 Arabian Food Industries Company (Domty) reported on Sunday turning to profitability in the fourth quarter of the year on the back of higher than expected sales, the company said in a press release.

The company’s net profit hit EGP 30.6m in the three-month period ended December 2017, versus losses of EGP 29m in Q4-16, Domty highlighted in a filing to the Egyptian Exchange (EGX).

A recent research note issued by Pharos Research upgraded the fair value (FV) of Domty to EGP 14.42 per share, with an overweight recommendation.

The company said earlier in January that it would continue its domestic and international expansions.

The dairy products firm will start producing baked goods by the end of the first quarter of 2018, Domty highlighted in a statement to the Egyptian Exchange (EGX).

The Egyptian company is also looking at launching new products this year, such as flavoured milk, the firm added.

Domty further noted that it is maintaining procedures to establish its brand in Rwanda.

The future of product prices is unpredictable