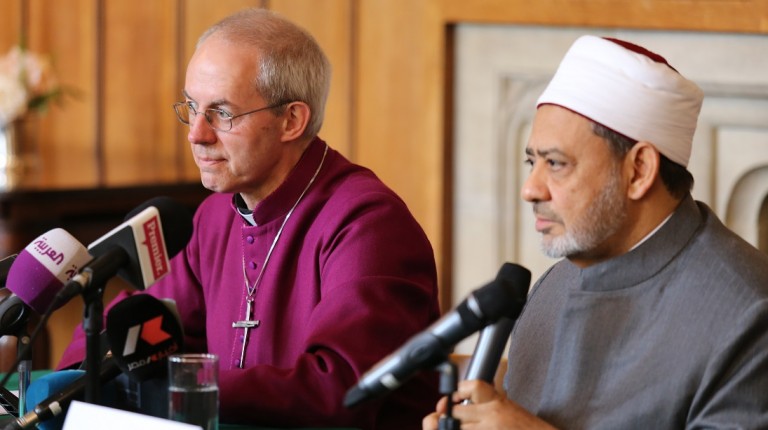 Shawkat Almaraghy, member of the Egyptian Exchange (EGX) board and managing director at the brokerage sector of HC Securities & Invetsment, revealed that the EGX board awaits parliament’s approval on the updates to the stock market law, which permits launching a commodity futures exchange.

“I think we will get the approval during 2018, then the EGX board will take steps to set the commodity futures exchange,” he stated.

Moreover, Almaraghy said that it is out of question to launch the commodity futures exchange in 2018, assuring that the procedures for launching it usually take a long time.

However, he affirmed that 2018 is expected to witness serious steps in terms of establishing the awaited exchange.

Furthermore, Almaraghy noted that there are no new decisions to be made in 2018 by the EGX board except for the announced ones, such as bond activation, attracting new initial public offers to the EGX, and improving communication between the EGX board and brokerage companies.

It is worth mentioning that Almaraghy’s election programme—before being succeeded in the last EGX board elections—included aiming at creating a commodity futures exchange.

In this respect, Almaraghy assured that it represents a powerful addition to the EGX, as it is expected to raise market attraction, in comparison to other competitive stock markets.