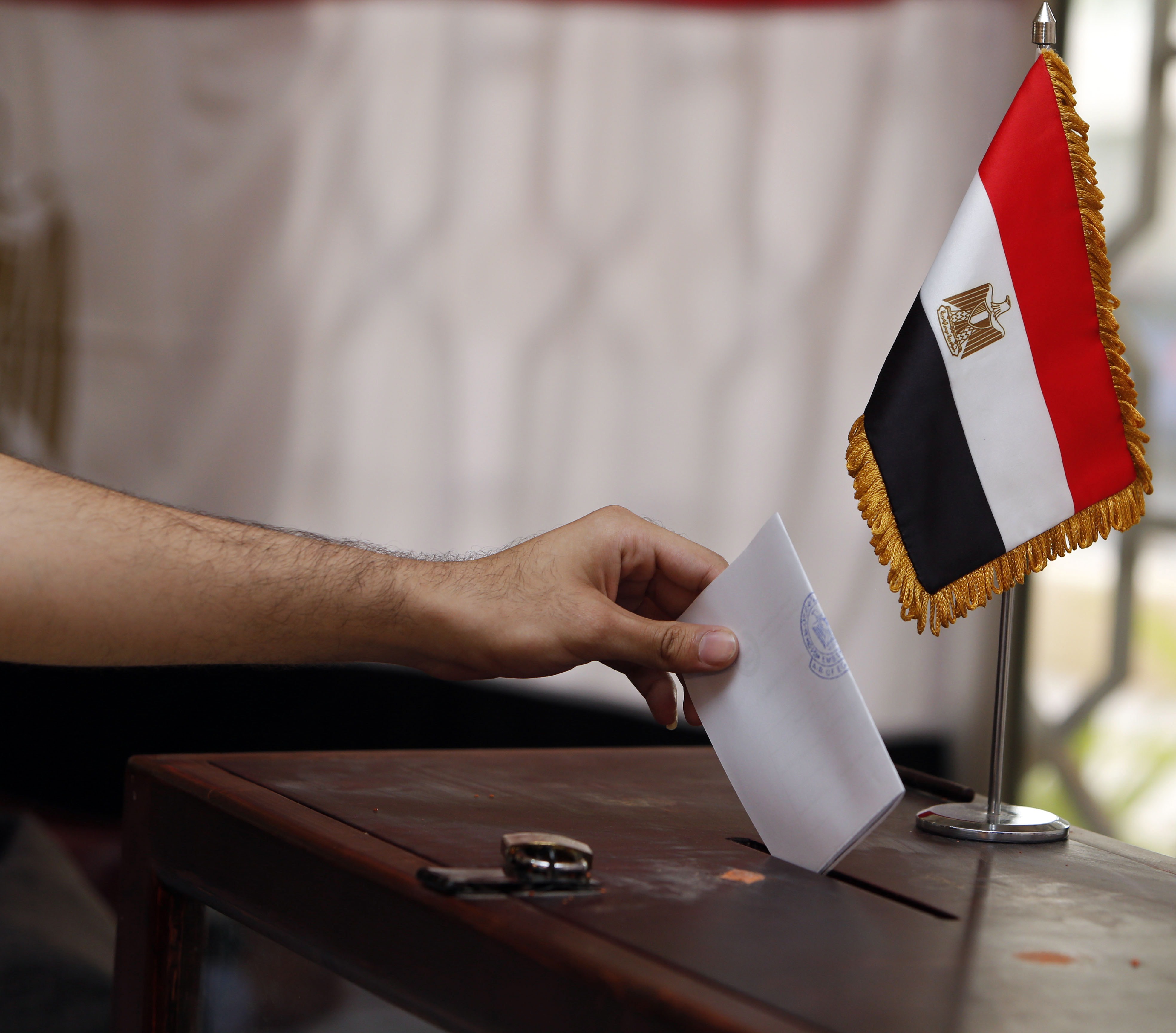 She said that there were 340,000 Egyptian expatriates who voted in the last presidential election, adding that the state aims to increase this number in the upcoming poll, set to begin in March.

Her remarks came at a press conference held at the ministry on Monday.

The minister called on Egyptian entities abroad to mobilise citizens and to provide transportation to facilitate and help the expatriates in reaching polling locations.

Furthermore, the minister announced that a Facebook page for Egyptian expatriates will be launched to communicate with them before the presidential election, responding to all their queries about the race.

On the other hand, Makram assured that illegal immigrants have the right to vote in the upcoming presidential election, arguing for them to vote without concern or fear.

Finally, the minister of immigration sent a targeted message to migrant Egyptian women urging them to participate in the presidential election.

Hopes fade for an inclusive government