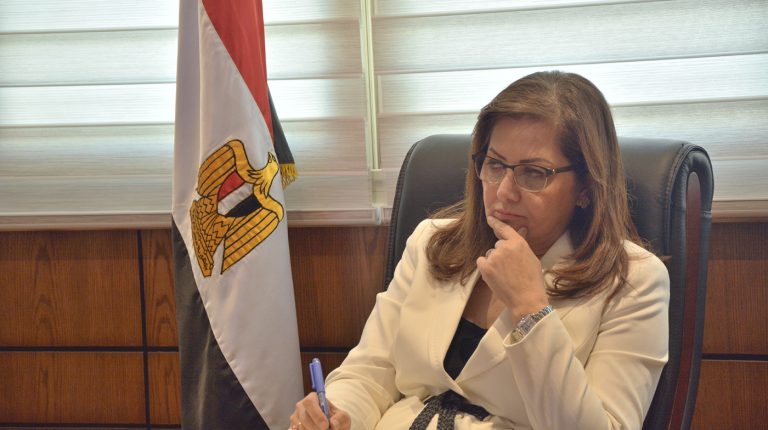 At a press conference on Saturday, Minister of Planning and Administrative Reform Hala El-Said said that the next fiscal year plan (2018/19) and the medium-term plan focus mainly on the completion of halted projects, especially if the delay or the freeze was due to financial considerations.

The minister assured that the plan also includes a change in the distribution of the projects and investments among the governorates.

She explained that this change implies that the focus will be on the governorates with low development indicators, especially Upper Egypt, instead of the constant fair distribution of the investments among the governorates.