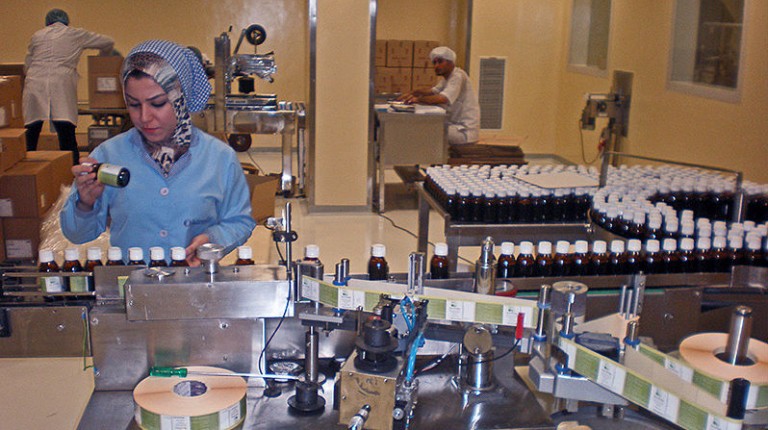 The law concerned with establishing the Egyptian Authority for Medicine will be issued within the coming two months, said Egypt’s Minister of Health Ahmed Emad El-Din Rady on Monday during the press conference to launch the Third Arab Conference for Food, Drug, and Medical Devices.

The conference is set to be held in Sharm El-Sheikh between 15-17 April 2018 under the theme of “Future Begins Now.”

Rady added that a new committee has been formed and that the initial draft of the law has been prepared to be revised in the Ministry of Justice and then to be reviewed within a week in the cabinet. The committee included people concerned stakeholders in pharmacy, control authorities, lawyers, and industry leaders.

He also stressed that the ministry is working through this conference to formulate a comprehensive agreement for the joint registration of drugs and medical devices in the Arab region in order to facilitate the process of exporting medicine, to support Arab economy, and develop the medical system.

According to Rady, the aim of the conference is to standardise bases and standards of governance, control, and legislating in the field of medical manufacturing, as well as standardising the tools of registering medicine and medical instruments in the Arab region.

The comprehensive medical insurance law helps in developing the medical system, said Rady. He added further that conference recommendations will be reviewed in the coming meeting of Arab Ministers of Health.

The press conference was attended by the Executive President of the Saudi Authority for Food and Drugs, Hisham bin Saad Al-Gadhei, and the Director General of the Arab Organisation for Administrative Development, Nasser Al-Qahtani.