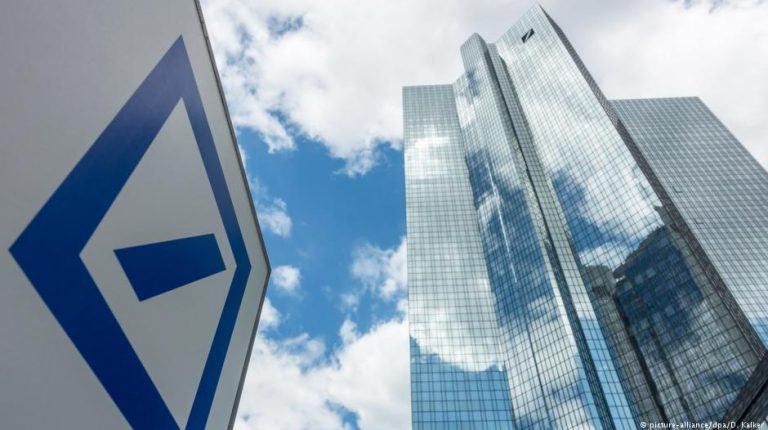 “As a result of the recent enactment of the Tax Cuts and Jobs Act, Deutsche Bank expects to recognize an approximate €1.5-billion ($1.8-billion) non-cash tax charge for the fourth quarter,” the group said in a statement.

While the US tax reform slashes the tax rate from 35 percent to 21 percent for companies, Deutsche Bank and other firms are no longer able to set their previous losses against tax to the extent they were able to do before the new legislation went into effect.

But looking to the future, Deutsche noted that the recent changes would reduce its average effective tax rate worldwide to around 30 percent from January 1, 2018.

The German lender has been struggling to return to profitability amid a massive restructuring and a backlog of legal cases.

As well as the immediate impact of the US tax changes, Deutsche Bank highlighted that “trading conditions in the fourth quarter of 2017 were characterized by low volatility in financial markets and low levels of client activity.”