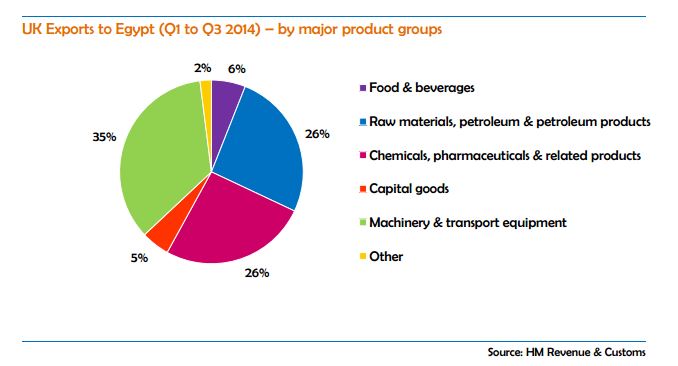 The Central Bank of Egypt’s (CBE) easing cycle is expected to be larger than most think, as inflation is likely to extend its downward trajectory in 2018, a recent report by the London-based consultancy Capital Economics said in a research note on Wednesday.

At its meeting in late December, the CBE’s Monetary Policy Committee (MPC) decided to leave its overnight deposit rate unchanged at 18.75%.

Six out of the ten analysts polled by Reuters ahead of the meeting correctly predicted the decision. The other four analysts, including Capital Economics, had thought that the central bank would start an easing cycle at this meeting.

In the statement accompanying the decision, the MPC acknowledged the recent sharp decline in inflation.

“Policymakers left the door open to cutting interest rates if price pressures continue to moderate. We expect inflation to fall sharply over the next couple of years. Admittedly, the pound is likely to weaken—our year-end forecast is for the currency to fall to EGP 19/$, compared with EGP 17.6/$ at present,” said the report.

“But this move will be modest compared with the 50% drop against the dollar that the pound recorded in late 2016. By our estimates, a decline in inflation of imported goods could directly knock 7% off the headline rate,” the report added.

The report also noted that the impact of the hike in the value-added tax rate—from 13% to 14%—in mid-2017 should unwind too.

Beyond this, there are a number of reasons to think that inflation will continue to ease over the coming years, Capital Economics added.

“After several years of sluggish growth, there is probably some spare capacity in the economy, which will keep a lid on underlying price pressures. And the central bank has stopped monetising the budget deficit. The upshot is that inflation is likely to fall to 10-12% by the end of this year and then ease gradually into single digits in 2019,” it concluded.

Egypt’s annual inflation falls to 22.3%, its lowest level since November 2016