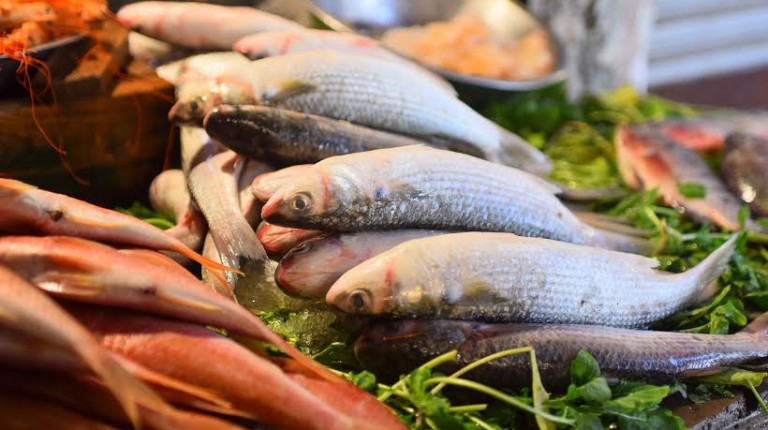 Beheira Chamber of Commerce is establishing two exchanges; one for poultry and another for fish, in addition to two model markets in the cities of Kafr El-Dawar and Idku, with investments worth EGP 200m. Model markets is a project proposed and adopted to provide a solution for informal, disorganised selling areas.

Fathy Morsy, head of Beheira Chamber of Commerce, said that the chamber is currently working on several vital projects in the governorate, most prominently the establishment of a poultry exchange on an area of 18 acres, in addition to a model market on an area of 24 acres.

He added that the chamber is also establishing a fish exchange, in addition to a model market in Idku, on an area of 18 acres. The land has already been received, with construction operations and preparations set to start early next year.

He explained that these projects are planned to be completed by the end of 2018 or early 2019, with approximate investments of EGP 200m.

He noted that the chamber is considering establishing an industrial city for the textile sector in Idku, in addition to a textile zone in Kafr El-Dawar. Additionally, there are negotiations to obtain the lands where the projects would be launched.

Regarding the commodity exchange, Morsy said that it has been decided that President Abdel Fattah Al-Sisi will open it in August. “We are racing against time to complete it and operate even before the set date,” he added.

The commodity stock exchange is considered the first project by Egyptian chambers of commerce aiming to make profit, based on the latest law amendments. It is the first case where the Federation of Chambers of Commerce is allowed to establish joint-stock companies targetting profits.

41.7%, increase in value of implemented operations in building and construction sector by private sector in 2016

Can Al-Qadi end the era of missed investment opportunities?

Bankruptcy law to provide legal alternatives for debt restructure of defaulting companies, to be submitted to cabinet soon: Investment Minister

Trade with Europe under threat