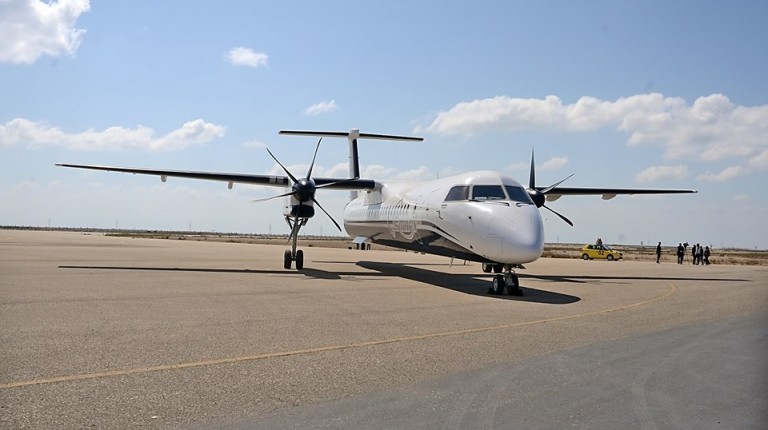 Egyptian Foreign Minister Sameh Shoukry said Friday that Qatar has to announce stopping supporting terrorism and negatively intervening in the internal affairs of the Arab states.

During his meeting with his Norwegian counterpart, Børge Brende, on the sidelines of the 72nd session of the United Nations General Assembly (UNGA 72), Shoukry added that the 13 demands and 6 principals presented to Doha are legal and fair, presented from states that have been aggrieved by Qatari policies for years.

On the other hand, the Qatari mission to the United Nations filed to the UNGA 72 its response on the Emirati accusations against Doha of supporting terrorism. The mission said in its statement that the more-than-three-month “blockade” violates the UN’s charter.

In his speech before the UNGA 72, Emirati Minister of Foreign Affairs and International Cooperation Sheikh Abdullah Bin Zayed AI-Nahyan said his country, Saudi Arabia, Bahrain, and Egypt have taken measures against Doha “because of its support of terrorism.”

Also, the Emirati delegate to the UN Obaid Al-Zaabi defended the measures which have been taken against Qatar, considering it as legal measures.

The Qatari mission has withdrawn from the UN session when the Emirati minister started his speech, as a protest on his country’s measures against Doha.

On Tuesday, US President Donald Trump said he believes the dispute between Qatar and some Arab countries would be solved “pretty quickly.”

During his meeting with the Qatari Emir in the sidelines of the UN General Assembly meetings, Trump denied the news about warning Saudi Arabia of taking any military action against its oil-rich country.

Qatar’s Emir, Sheikh Tamim bin Hamad Al-Thani, expressed hope to find a solution for the Gulf crisis, saying, “we have no problem with our neighbours, and we hope to reach a solution.”

On 5 June, Egypt, Saudi Arabia, the United Arab Emirates (UAE), and Bahrain cut their diplomatic and travel ties with Qatar. The four governments accused the oil-rich country of supporting terrorism, supporting Iran, and disturbing security and stability in the region, charges that Doha denies.

In his speech in the UNGA 72, Tamim renewed his call for an unconditional dialogue to end the crisis, criticising the behaviour of the boycotting countries, describing the “blockade” against his country as a “shape of terrorism.”

He also said that the Arab countries imposing an “unjust blockade” on his country seek to destabilise a sovereign state, consequently violating human rights. He added that the “blockade” harms the war against terrorism.

Furthermore, Saudi Minister of Foreign Affairs Adel Al-Jubeir said the solution of the crisis is in Qatar’s hand by responding to the 13 demands presented to it.

On Tuesday, the foreign ministers of Egypt, Saudi Arabia, the UAE, and Bahrain held a meeting to discuss the course of the crisis, asserting the 13 demands as the only condition for ending the crisis.

The 13 demands presented to Doha from the quartet include cutting ties with Iran, shutting Al Jazeera TV network, and shutting the Turkish military base.