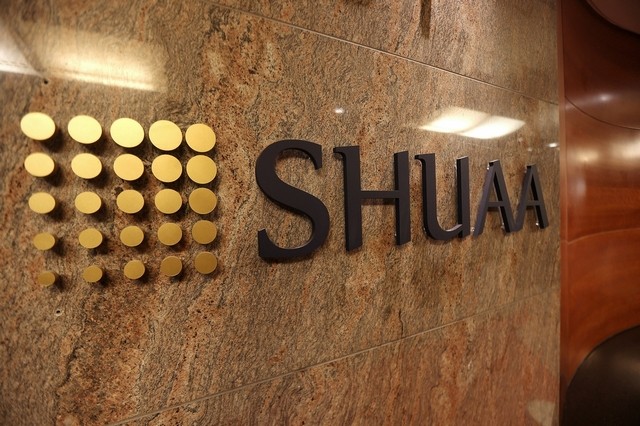 Shuaa Capital, the UAE-based integrated financial services company, has announced that it has started formal discussions with regulators in Egypt to resume the practice of securities services in the Egyptian market.

As a first step, Shuaa Capital’s board of directors has set up a clear mandate aimed at expanding the range of brokerage services offered by the company as part of its expansion plan in the market.

The decision to resume brokerage operations in Egypt is a key component of the Group’s long-term growth strategy, and reflects the firm’s belief in the Egyptian market fundamentals and the depth of available opportunities, according to the company.

Earlier, in the wake of the economic recession that followed in 2008, this decision was voluntarily suspended, and this negatively affected trading volumes.

The general manager of Shuaa Capital, Fawad Tariq-Khan, said that Shuaa Capital believes there are significant untapped opportunities to serve customers looking to invest in the Egyptian market through Shuaa’s services in the securities sector.

Moreover, Shuaa Capital has ambitious plans to extend its platforms further beyond its local jurisdiction, as to give current and potential customers direct access to other markets through a single trading account and to benefit from a comprehensive and growing range of brokerage services, according to khan.

He stressed that Shuaa Capital looks forward to relaunch its operations in Egypt soon, with the guidance of the Egyptian authorities and regulators.
Once re-authorised by the regulators, Shuaa Securities will be an important addition to Shuaa Capital’s brokerage network by providing retail and private clients across the region with access to the Egyptian financial markets.

Shuaa is an integrated financial services firm headquartered in the United Arab Emirates. It is a public shareholding company with its shares listed on the Dubai Financial Market. The firm is regulated as a financial investment company by the Central Bank of the UAE.

During the first half (H1) of this year, Shuaa Capital managed to maintain its position as the largest and most active market maker after expanding into all the UAE’s financial markets including Dubai Financial Market, Abu Dhabi Securities Market and NASDAQ Dubai. The company plans to expand its activity in this field towards other regional markets.