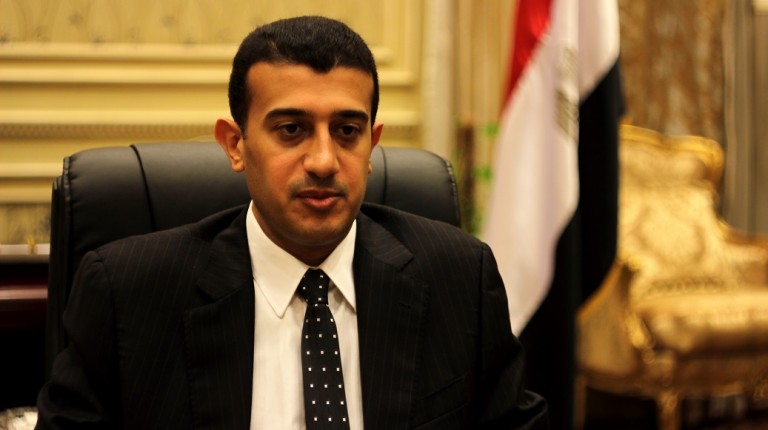 An Egyptian parliament delegation headed to the United States in early June to attend a meeting with US congress members to discuss bilateral relations. The visit was the first since 2008.

“Egypt’s parliament visit to the US congress was aimed at building bridges of communication between the two countries at the parliamentary level, in addition to discuss issues of common concern,” member of the parliament’s Foreign Affairs Committee said on Tuesday.

These statement came within the member’s explanation about the visit.

Member of parliament (MP) Tarek El-Khouly asserted the importance of the visit, noting that the delegation held a number of meeting with the three major sides in the congress, which included US decision-makers and members from the new administration. He added that these meetings took place throughout six days.

The parliament member also noted that throughout these meetings the American side affirmed that Egypt is unique in its efforts to push forward the peace process, combat terrorism, confront extremism, and renew religious discourse, and that the new American administration stands with Egypt with all force in this regard.

In April, a delegation from the US congress arrived to Egypt and met with the country’s top officials as well as MPs to discuss bilateral relations.

Egypt pledges right to self-defence before UNSC by Libya airstrikes