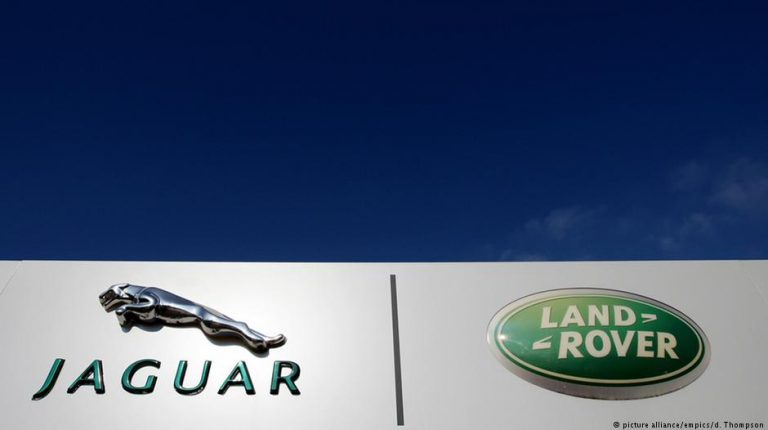 Great Britain’s biggest carmaker builds just under a third of the country’s 1.7 million cars. The new jobs, announced in partnership with band Gorillaz, will see a shift towards autonomous and electric technology.Britain’s car industry has been given another boost before showdown Brexit talks with Jaguar Land Rover (JLR) planning to hire 5,000 staff in the next 12 months as it looks to bolster its skills in automative and electric cars.

JLR, which is owned by India’s Tata Motors, employs 40,000 people globally and the new roles will be based at the company’s sites in Merseyside and the West Midlands. The car manufacturer announced it is seeking 1,000 tech experts and has come up with an innovative recruitment strategy.

“As the automotive industry transforms over the next decade, fuelled by software innovation, we have to attract the best talent and that requires a radical rethink of how we recruit,” said Alex Heslop, head of electrical engineering at Jaguar Land Rover.

JLR has partnered with popular band Gorillaz “to find all real world attributes of a new generation of software and engineering talent.” The promo includes Jaguar’s I-PACE model, the company’s first all-electric car which will be released in the second half of 2018, which will be built in Austria.

JLR’s announcement will is a well-timed morale booster for the British car market, which recorded a record year of sales despite market uncertainty around Brexit.

Interested applicants will be tested for “curiosity, persistence, lateral thinking and problem solving skills” in the two-stage recruitment plan. If applicants crack the codes on Gorillaz’s alternate reality app, then it will be fast-tracked through the process.

“Here we’ve found an engaging way to recruit a diverse talent pool in software systems, cyber systems, app development and graphics performance. It will be the first of its kind,” added Heslop.