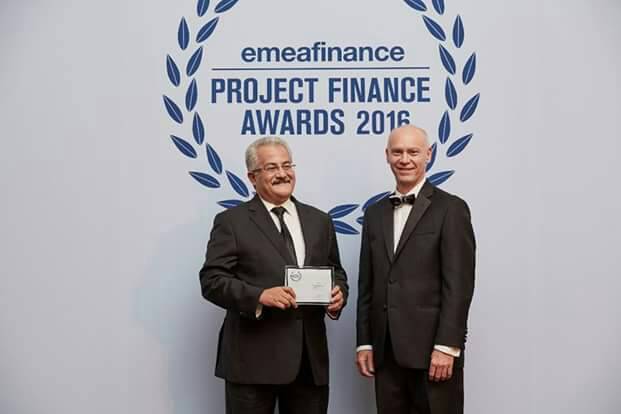 In 2016, Banque Misr managed to arrange and take part in several funding operations worth EGP 55.1bn.

According to a report issued by the bank, the loans were allocated for several economic sectors, including electricity, telecommunications, IT, real estate investment, petroleum, and gas. The bank’s coverage guarantees in these operations were estimated at EGP 17.1bn.

The bank also obtained five other awards from operations it financed.

According to the bank, the EMEA Finance award emphasises the bank’s distinct performance and strong financial results. It is a continuation of the intensive marketing plans adopted by the bank to attract new customers. It also shows the bank’s commitment towards the implementation of its strategic and development goals to support national economy.

The bank also obtained an award for best financing operation for 2016 across Europe and MENA for financing an infrastructure financing operation, which the bank managed to arrange and finance with a number of other banks working in the Egyptian market.

The bank also obtained an award for best financing operation in 2016 across Africa for financing four operations in the sectors of telecommunications, transport, infrastructure and social development.

Banque Misr received its awards during the events of the annual ceremony held in London by EMEA Finance every year.

Bloomberg has earlier revealed that Banque Misr occupies the first place as the best bank in the Egyptian market in terms of marketing and arranging joint loans as well as financing projects in 2016.

Afreximbank signs loan to Banque Misr worth $200m next week