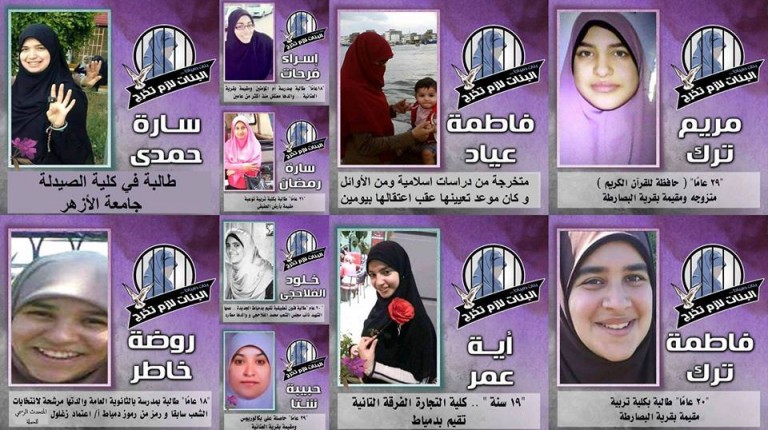 The Ministry of Investment and International Cooperation has begun work on  the new Investors Service Center, a step stipulated in the New Investment Law. The centre aims at unifying the licensing authorities to speed up the commencement of activity.

The Minister of Investment and International Cooperation, Sahar Nasr, said the government is committed to carry out several ambitious and serious measures to reform the investment and industrial environment.

Nasr stated during a sohoor meal, organised by the Direct Investment Association, that the economic reform programme includes improving the investment climate, pointing out that the New Investment Law will provide enough guarantees and incentives for investment.

Egypt has been implementing an economic reform programme to revive its troubled economy in recent years, including the flotation of the pound exchange rate, imposing the value-added tax (VAT) and cutting fuel subsidies.

Nasr said the investment requires guarantees, such as allowing the transfer of profits and exit from the market without the nationalisation of private projects.

She explained that her ministry is working to ease the bureaucracy of government institutions to speed up the launch of new projects in the investment sector.

The minister noted that the attraction of foreign investors requires solving all the problems faced by local investors, which will send a positive message to the local and international business communities.

She said that her experience in the international cooperation file has helped her in the promotion of investment in Egypt.

Nasr said that the planned investment incentives will be granted based on the investment map currently being developed by the ministry.

The minister addressed the proposed programme of offering some shares of government companies on the stock market, denying claims of privatisation. She said that the programme aims to inject liquidity in these companies so that they can increase their activities.

Nasr revealed that her ministry works on establishing about 580 companies in coordination with NI Capital—affiliated to the National Investment Bank—to offer some of their shares on the stock market. She concluded that the ministry negotiates with the ministries of transport and housing to offer some shares of their affiliated companies on the stock market as a step of increasing their capital.

EGX shoots for 14,000 points this week, supported by foreign buyers

Climate change: A simmering threat to our ocean