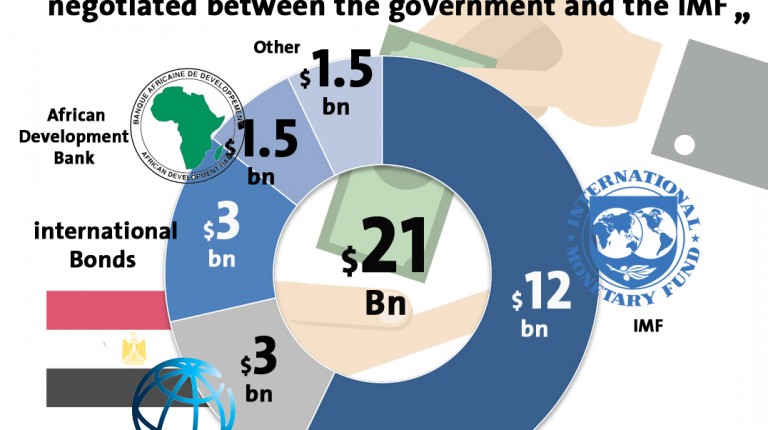 When Egypt’s stock market starts trading on Sunday 28 May, most investors should be watching the following factors in the week ahead, with some companies discussing dividends, while others will be holding​their ordinary general meetings to discuss financials for the first quarter (Q1) of 2017.

Starting with Sidi Kerir Petrochemicals, the company is scheduled to start distributing its coupon No. 15 at EGP 1.6 per share starting 28 May.

In April, the company’s general meeting (OGM) approved the increase of cash dividends for fiscal year (FY) 2016 to EGP 1.6 per share, up from EGP 1.4.

North Africa Real Estate is also scheduled to distribute its coupon No. 1 at EGP 0.014 per share on 28 May to shareholders of record until 23 May.

Meanwhile, Raya Holding for Financial Investment will start distributing its coupon No. 11 at EGP 0.25 per share to shareholders on 29 May.

Orascom Telecom Media and Technology Holding (OTMT) is scheduled to hold it’s general meeting on 28 May to discuss profits and dividends for FY 2016.

The company’s board approved a proposal to distribute cash dividends of 10 piasters per share for FY 2016.

Middle East Glass Manufacturing is scheduled to hold its meeting on 1 June to discuss  the continuity of the company’s​ activity after it reported losses of EGP 645.8m in 2016 against profits of EGP 25.4m the year before, as shown by the company’s consolidated financial results.