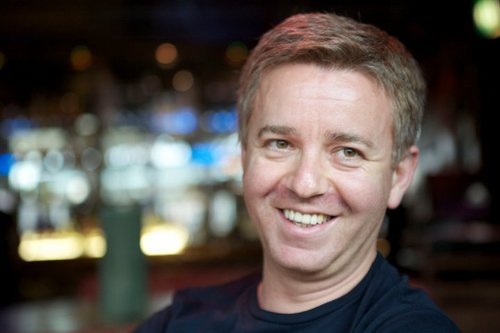 The number of tourist arrivals from around the world reached 654,900 during March, compared to 440,700 during March 2016, an increase of 48,6%, according to the Central Agency for Public Mobilization and Statistics (CAPMAS).

CAPMAS said that Western Europe sent the largest number of tourists to Egypt, accounting for 31.9%, and that Germany held the largest share in European tourism with 43.9%.

Tourist arrivals from the rest of the world, including the Americas, Africa, East Asia, the Pacific countries, South Asia, and other countries accounted for 21.9%.

Furthermore, the number of nights spent by the departing tourists in Egypt numbered 5.4 million during March, compared to 2.5 million nights during March 2016, an increase of 119.1%.

The average number of nights spent in Egypt by tourists was 9.1 in March, compared to 6.1 nights in the same month in 2016.

The state has succeeded in lifting most travel bans imposed on Egypt: Soha El Torgoman

Flotation will allow Egypt to be competitive tourist destination once again: Samih Sawiris