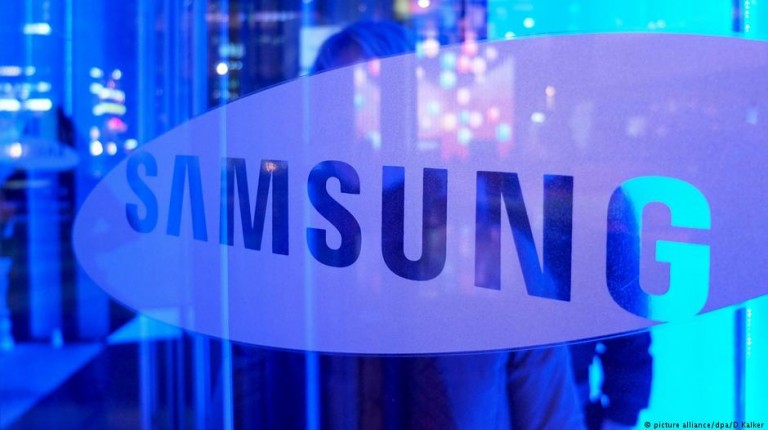 The South Korean company’s stellar financial results beat expectations and reflected its ability to overcome the fiasco over its Galaxy Note 7s, which it pulled from the market when its batteries were found to be prone to overheating. That debacle cost Samsung at least $5 billion (4.58 billion euros).

Net profit for the first quarter of the year amounted to 7.68 trillion won (6.1 billion euros, $6.7 billion), up 46 percent from a year ago, the firm said in a statement. It was the biggest quarterly net profit since the third quarter of 2013.

Operating profit jumped 48 percent from a year ago to 9.89 trillion won – also the biggest since the third quarter of 2013. And profit breakdown showed the firm’s semiconductor business made its largest-ever operating profit of 6.3 trillion won.

Samsung, the world’s largest maker of mobile phones as well as memory chips, provides its chips to other companies including archrival Apple. “The first quarter earnings were bolstered by solid performance of our component-making business that enjoyed strong sales thanks to favorable memory chip and display panel prices,” the firm said in a statement.

Other business areas are lagging

But the firm’s mobile business saw sales and profit slow with its first quarter operating profit at 2.07 trillion won, down by 47 percent from a year ago. It was the smallest profit for the mobile segment in about two years, except in the third quarter of last year at the height of the Galaxy Note 7 problems.

In the first quarter, the company invested a whopping 9.8 trillion won to build and upgrade factories – including 5 trillion won for chip-making plants – and vowed to invest “far more than last year” throughout 2017 to maintain growth momentum.

For the full year, Samsung said its components business such as memory chips and mobile-phone screens known as OLED would drive profits. Samsung is betting on the Galaxy S8 smartphone, which uses curved OLED screens that wrap around its corners. Pre-orders for the S8 and S8 Plus, which went on sale last week, were strong according to Samsung.