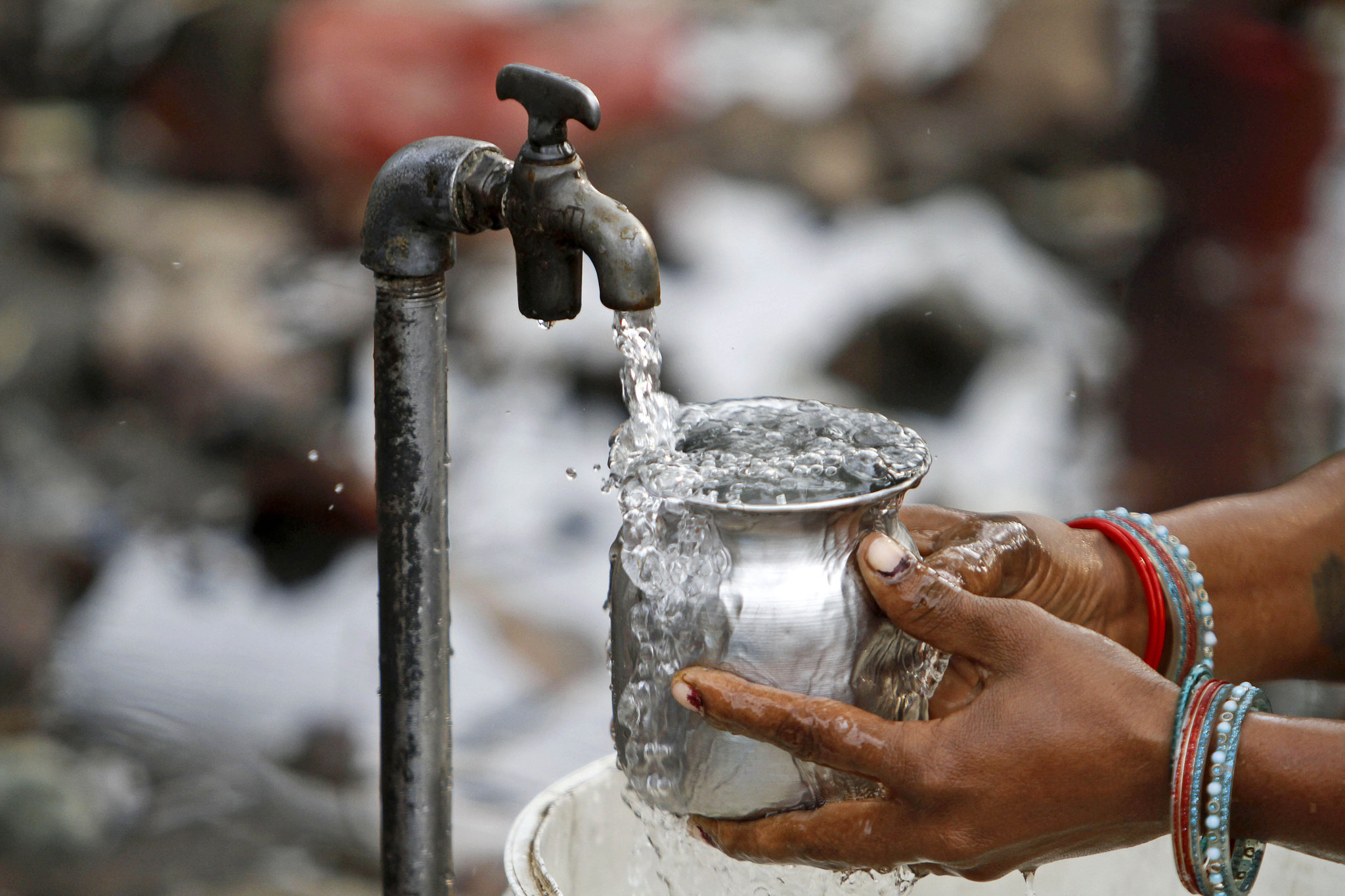 An official at the Egyptian Starch and Glucose Company said that the company decided to sell Tora store’s land, as it is not linked to the factory of the company. This makes it easier for the company to exploit and take advantage of it in order to support the company’s activities and to repay its commitments.

He explained that Helwan Agriculture Road separates the store’s land from the Tora factory, so it can be sold as it’s not part of the factory’s land.

The ordinary general assembly of the company decided to postpone the distribution of profits for the fiscal year (FY) 2016 in order to maintain the safe levels of cash flows to the company.

The source pointed out that the company’s decision to postpone the distribution profits is driven by the company’s wish to repay its debts to banks during the current year. In addition to the company’s need to provide finance to purchase requirements of the production.

The company’s sales increased during 2016 to EGP 642m compared to EGP 430.6m in 2015, a growth of 49%. The growth of sales was incapable of supporting the net profit due to the inflated expenses, whether financing expenses or expenses needed for operations. This was in addition to the high cost of gas and electricity bills, which led to a decline in the net profit value after deducting the tax to EGP 27.6m by the end of 2016, compared to EGP 45m, with a decline of 39%.