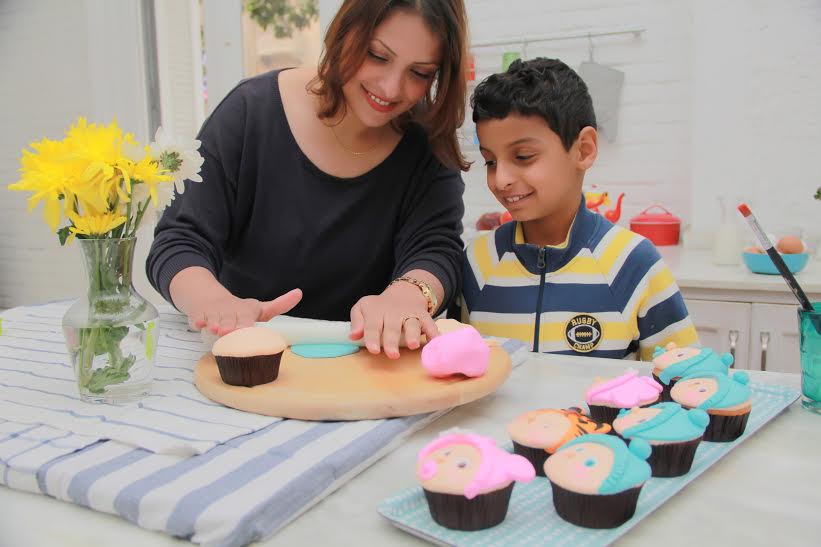 One of the most anticipated movies of the year hit cinemas this month: Fantastic Beasts and Where to Find Them. The movie is based on the J.K. Rowling novel of the same name and serves as a spin-off prequel to the Harry Potter saga. This explains why Fantastic Beasts was chosen as the most likely to be the highest grossing movie of 2016 by multiple movie platforms.

The movie takes place in 1920s New York, a different place and era from those where the story of Harry Potter begins. The audience follows the journey of Newt (Eddie Redmayne), a mysterious British wizard on his quest to deliver his beloved magical monsters to the United States, only to face multiple obstacles that make his job much harder to do. Everything about the plot, the setting, and even the atmosphere that was felt in the trailer promised the audience another Harry Potter experience, something that both acts for and against Fantastic Beasts.

From the first scene of the movie, one starts to get the idea that this movie lacks the depth and darkness of the Harry Potter franchise. Although all the customes, hairstyles, decorations, and even some of the characters’ names are the same as those of Harry Potter, it feels nothing like the much celebrated franchise, leaving the audience confused and disappointed when they discover they are not watching the movie they had in mind.

Which leads to the next point, that Fantastic Beasts and Where to Find Them could have worked very well as a solo movie on its own and it could’ve built a strong fan base this way. Instead, director David Yates (who directed the last four of the seven Harry Potter movies) keeps allocating more time trying to link the very light and childish Fantastic Beasts to the world of Harry Potter. This gives the viewer an experience that causes them to feel like this is something they have watched before, yet it fails in its attempt to tap into this world’s magical effect.

As great of an actor as Oscar winner Redmayne (The Theory of Everything, Les Miserables, The Danish Girl) is, his efforts are clearly unnecessary with a plot like that of this movie.

What his performance offers on screen is nothing special or any different than if any other actor with a lesser talent would have done. This also applies to the rest of the star-studded cast. From an overly dramatised performance by the talented Collin Farrell, to a forgettable near cameo performance by Jon Voight, to a tired and uninspired performance by Samantha Morton, it almost feels as if these actors are bored on set, doing a job they’re not convinced with.

On the other hand, Katherine Waterston (Inherent Vice, Steve Jobs) gives one of the best performances of her long, not very popular career, in a role that allows her to bring her comical side to the forefront and showcase her array of talents as an actress who can portray a wide range of characters very well.

There are also two relatively unknown actors who steal the show. Dan Fogler and Alison Sudol’s chemistry on screen allows them to deliver career-making performances that refreshingly outshine all the other big names in the movie.

By the end of the first act, it becomes clear to the viewer that the screenplay is straightforward and one that tries to mostly play it safe as it mainly targets audiences of a very young age.

This works well at the beginning, as the movie introduces us to beasts and tries to let us relate to their story. But as the plot got a little more complicated and with the introduction of some new characters, the movie started to feel distracted and messy.

This might be the result of diluting some of the key elements of the story to leave it for the sequel to be portrayed more properly, something that makes the audience feel cheated and reminds them of how profit-driven the cinema industry is nowadays, even if a sacrifice of a well-narrated movie has to be made. Another major disappointment would be the movie’s visual effects. One might think that for a movie with a plot that entirely takes place in a fictional universe, the CGI must be approaching life like qualities. Yet, surprisingly, some of the visual effects looked cartoonish and out of place.

The movie’s score by eight-time Oscar nominee James Newton Howard is the sole aspect that stands out throughout Fantastic Beasts. With a score that provides the audience with both the nostalgia of the Harry Potter world and the feeling of excitement for new journeys, it feels wonderfully original and familiar at the same time.

All in all, Fantastic Beasts and Where to Find Them is a movie that never reaches the height of the fans of its predecessors expectations, but it could prove to be a compelling ride for young children exploring this magical universe for the first time.

Ahmed El Goarany is an Egyptian film blogger, aspiring filmmaker, and a pharmacist.

El-Keif: what lies behind the comedy?

A Present From the Past: on the memories we choose to keep alive

Rowling to return to ‘Harry Potter’ universe with new stories

The witches and wizards of the Patient Support Team: A new approach for charity events