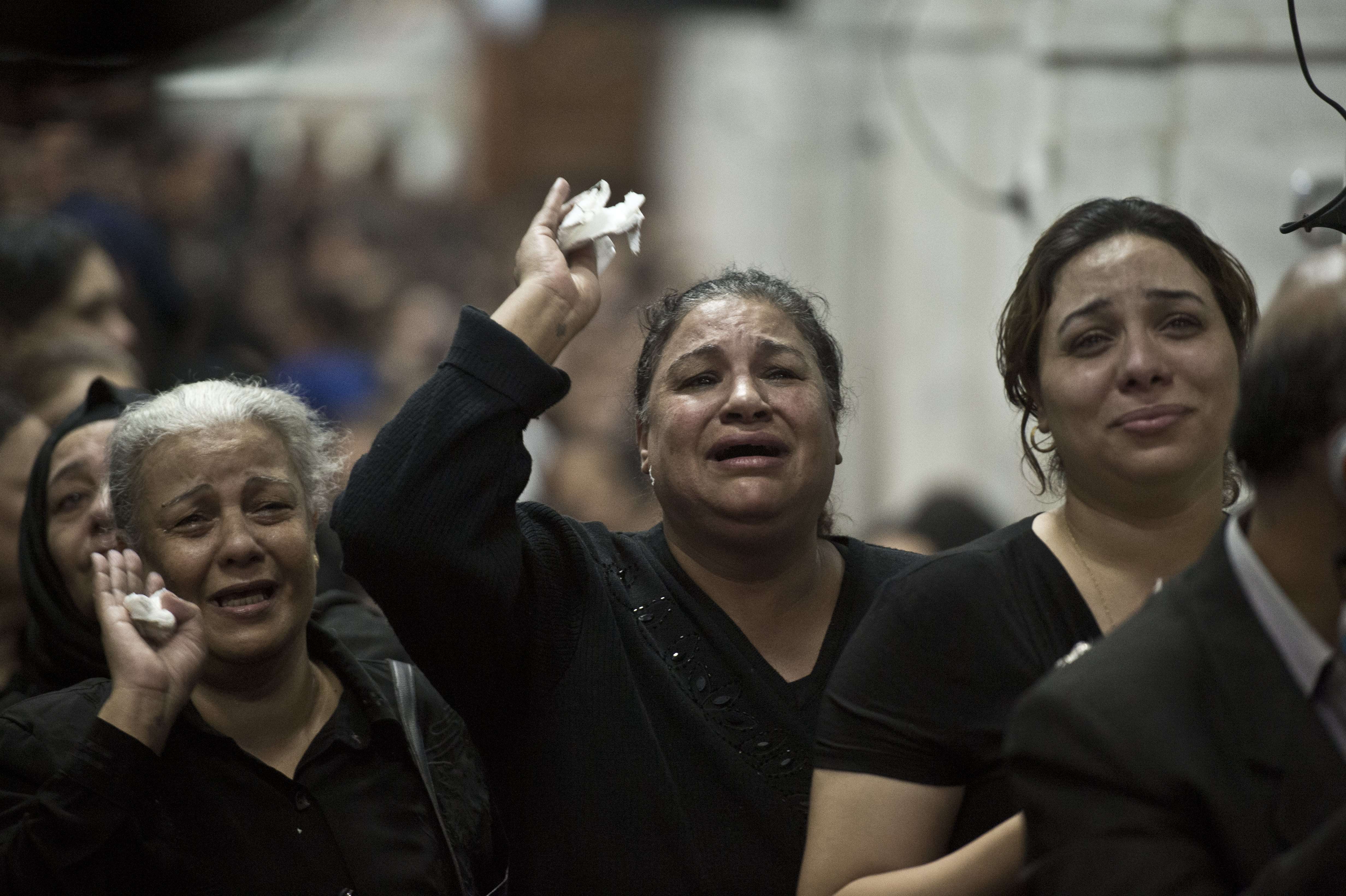 Four people were injured and 15 houses were damaged when unknown assailants attacked Al-Naghmeish, a Coptic village in Sohag, on Friday, according to Nader Shoukry, editor-in-chief of Copts United news website.

The attack started after the Friday prayers in rejection to one of the private residences opening his house to hold Coptic prayers, according to United Coptic.

The priest of the village, Alkas Marquious, told the Copts United news website that the residence included a nursery and a place where elderly people can pray. This outraged the attackers, leading them to start chanting and throwing stones and Molotov cocktails.

Shoukry said that the assailants consisted of around 2,000 people, including families and children. He added that security forces are surrounding the village.

The Sohag governor, security forces, and armed forces arrived to the scene, and the security forces fired tear gas to disperse the crowd. Eighteen militants were arrested and referred to investigation.

The security forces were criticised for arriving late at the scene of the attack. The clashes continued for half an hour.