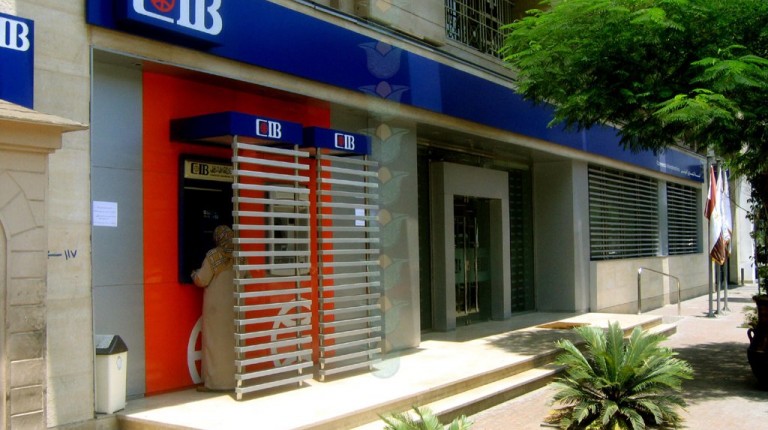 The Commercial International Bank (CIB) increased its spending limits on its cards abroad for the third time this month, following the liberalisation of the exchange rate.

The CIB also reduced the commission it charges for using the card abroad to 4% for the White, Classic, Gold, and Titanium cards, down from 6%. The commission on the Platinum Corporate cards was also brought down from 6% to 3%.

The bank kept the cash withdrawal limits on its credit cards unchanged at EGP 750 for White cards and EGP 1,750 for all Classic, Gold, Titanium, and Platinum cards.

However, the CIB continued its foreign currency cash withdrawal suspension on debit cards in Egyptian pounds. Yet, the bank amended the spending on purchases limit and allowed EGP 20,000 per month instead of EGP 800 for the Classic debit card. The Titanium debit card now offers EGP 40,000 of purchases instead of EGP 2,400, while the Platinum offers EGP 80,000 up from EGP 4,800.

The CIB noted that profit margin on foreign transactions for debit cards of various kinds is set at 4%.

Credit facilities granted by banks to their clients in August increased by EGP 12.3bn: CBE