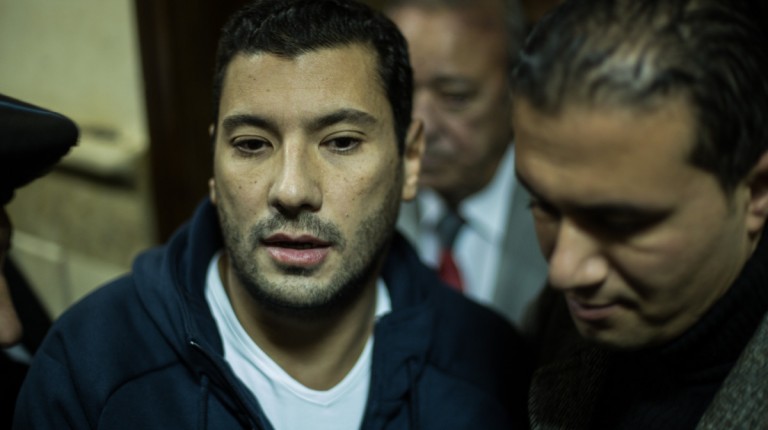 El-Beheiry, a scholar and TV presenter, was sentenced to a reduced sentence of one year in prison, after being originally sentenced to five years on 30 November 2015, on charges of contempt of religion. He was going to complete his term in December of this year.

The pardons list has not yet been made public but is expected to include students, as announced previously by the committee which prepared the list. The Detained Youth Committee was formed by the presidency following the National Youth Forum in October.

Committee member MP Tarek El-Khouly said in a statement Sunday that the committee will soon send a second list to the presidency.

Egypt should not impose its foreign policy on Saudi Arabia and vice versa: Al-Khouly