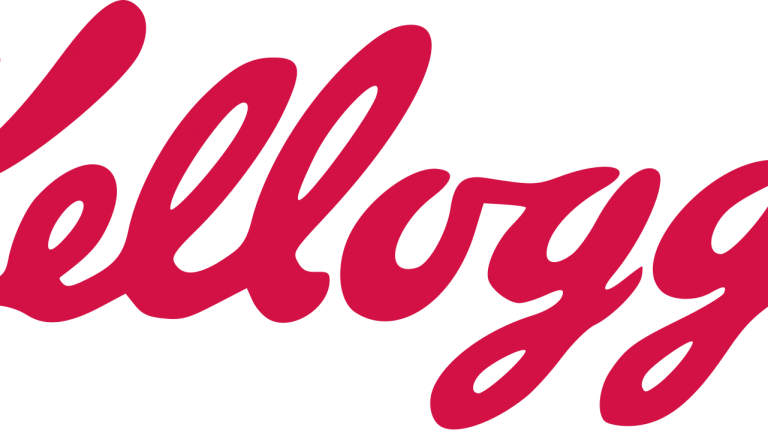 Thousands of Egyptian expats working in the Gulf countries have sent larger amounts of money to family and friends back home for Eid Al-Adha in September 2016. Xpress Money, a money transfer company, recorded a spike of 20% in remittances in the lead up to Eid Al-Adha. The increased remittance inflows boosted local economic activity during the bayram, marking the end of hajj season.

Local businesses in Egypt largely benefitted from purchases connected to the festivities, with increased consumer spending on food and goods.

“Egypt is the top remittance-receiving market in the MENA region, with inflows really contributing to the local economy. During Eid Al-Adha, we saw the country benefit from increased remittances from abroad as people made sure their families had the money to participate in the traditions. Special events in the Muslim calendar, such as Ramadan, Eid Al-Fitr and Eid Al-Adha, forge tighter bonds between communities and bring families together—which in turn translates into higher remittances,” said Xpress Money COO, Sudhesh Giriyan.

Festivities like Eid Al-Adha are a special time for Egyptians at home, but also Egyptian expats working and living overseas. For thousands unable to travel back home, sending money to friends and family is their way of participating in such festivities. Employers in the Gulf countries tend to disburse salaries in advance on these occasions, giving expatriate Egyptians the liquidity to be able to send money home.

“During special occasions like Eid Al-Adha, my family is on my mind. I miss them more, but due to financial reasons, I cannot travel to see them all the time. So at least I send them extra money during Eid Al-Adha, so they can participate in the festivities. My contribution is to make sure that my family back home doesn’t fall short of anything during Eid Al-Adha,” said an Egyptian expat and Xpress Money customer who works in the United Arab Emirates.

The spike in remittances to Egypt dovetails with a Ramadan survey conducted by Xpress Money earlier this year. A poll of GCC-wide expatriates showed remittances rising during the Holy Month, with 47% sending more money home.

Ramadan traditions across the Gulf