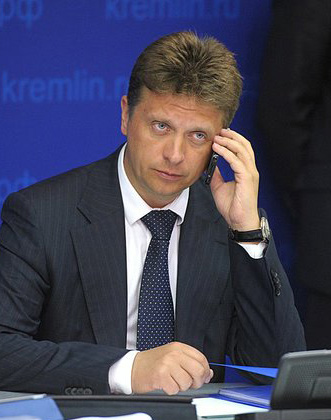 Russian transportation minister Maksim Yurevich Sokolov is expected to visit Egypt by the end of September to carry out negotiations regarding the resumption of direct flights with his Egyptian counterpart, according to Russian news agency Novosti.

The minister will head a delegation to carry out final inspections and revisions on the security measures implemented to guarantee safety for passengers to Cairo International airport, state–run Al-Ahram reported.

On Monday, high–ranking officials declared that the Russian company Aeroflot has reopened its offices in terminal 2 of Cairo International airport in preparation for resuming flights after 11 months of suspension following the Russian aeroplane crash in Sinai in October 2015.

The Cairo International airport’s media office told Daily News Egypt on Monday that no information is available about the circulated news reports on the reopening of Aeroflot offices inside terminal 2.

According to Al-Ahram, Aeroflot has prepared its offices in terminal 2 after carrying out a comprehensive inspection of the terminal in order to oversee the expected 7.5 million passengers.

In the same context, a German delegation began an inspection tour of security measures applied inside Cairo International airport on Tuesday during their two-day visit, according to local media reports.

Russia and other countries suspended their flights to Sharm El-Sheikh following the Russian aeroplane crash in Sinai, which left all 224 passengers and crew members dead, shortly after it took off from Sharm El-Sheikh airport.

Egyptian tourism was severely impacted following the crash of the Russian aeroplane, despite Egyptian-Russian bilateral relations having witnessed a boost over the past few years, following the signing of several military and commercial agreements.