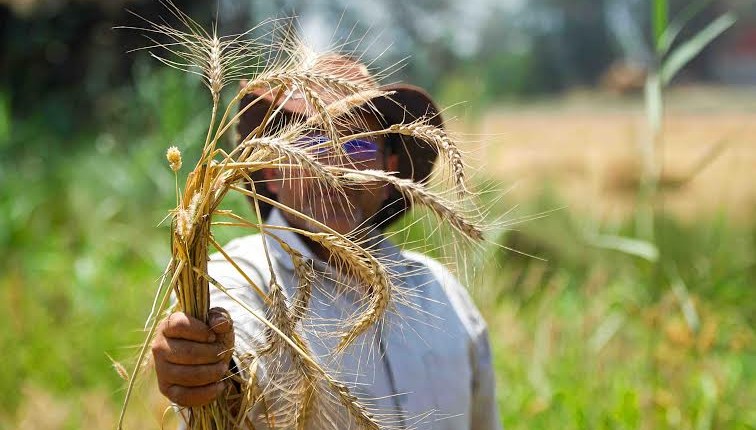 The United Nations Food and Agriculture Organisation released its report, issued every two months, which states that world wheat and cereal production has increased 0.6% from 2015 to stand at 544m tonnes. Wheat, rice, and barley production represent the major improvements in yield and production, which could have important implications for major wheat importers like Egypt.

“Upward revision rests on improved crop prospects in the EU, the Russian Federation (where a record crop is expected), and the United States, owing to favourable weather. Larger harvests are also foreseen in China and India, while dry conditions dampened the outlook for Turkey,” stated the report.

Increased production from Asia, particularly Laos and Pakistan, has offset reduced yields from Brazil, which has suffered from dry weather. Australia, the world’s second largest producer of wheat is also expecting a record harvest without much increase in global demand much to the dismay of exporters.

“The international market for wheat has become increasingly competitive,” said the US department of agriculture

This will prove to be good news for Egypt—the largest importer of wheat in the world—at a time when the country needs it most.

Along with the increase in subsidies and poor infrastructure, a massive wheat scandal has rocked the agriculture industry in Egypt, in which almost 2m tonnes of the previously reported 5m tonnes were falsely reported to the government, according to industry officials, resulting in a shortfall of around 8.5m tonnes of grain.

In spite of the corruption case, Egypt will be able to reap the benefits of the increased availability of wheat.

Egypt imported $82.4bn worth of products making it the 37th biggest importer in the world with an annual increase of 8.8%. Egypt’s main imports are energy products, including refined and crude petroleum products that make up 12.5% of imports, and wheat, which makes up 6.5% of imports at $5.36bn and accounts for 6.1% of world wheat imports

An article in Financial Times argued that this increase in world wheat supply and the lack of increase in global demand will be positive for countries such as Egypt, which may experience a decrease in inflation rates due to the declining price of imports, which will relieve some pressure on the foreign reserves shortage that has constricted Egypt’s ability to import.

The decline in expected inflation may result in higher interest rates, which will see increased investment flows to Egypt and other emerging markets that import wheat, like Indonesia and Algeria.

However, when oil and commodities began their steep decline in 2014, Christine Lagarde, managing director of the International Monetary Fund, stated that the fall in prices would be a “shot in the arm” for global demand but was offset by low interest rates worldwide.

Ban on any ergot-infected wheat: Ministry of Agriculture

Disparities in wheat supplies surface again, inspections to be extended

Egypt loses 20% of wheat supplies due to inadequate infrastructure