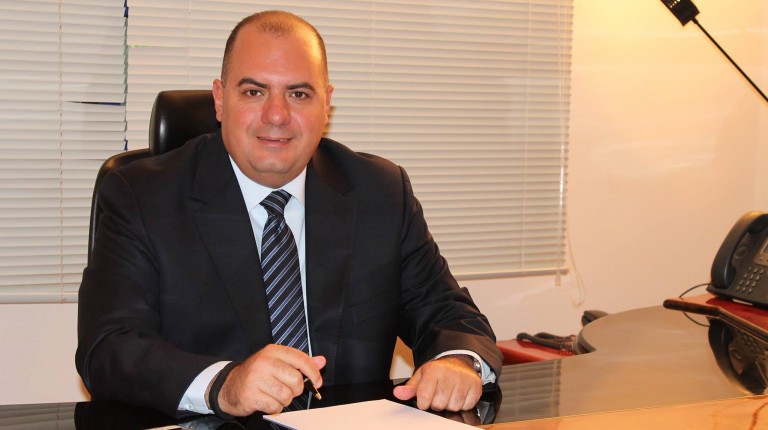 Silicon21, a value-added services company, is considering expansion in the African market, according to Hazem Al Sharabasy, CEO of the company.

The company is currently considering opening an office in an African country.

He added that the company’s value during the first half of this year amounted to EGP 250m, registering a growth rate of 25% year-on-year (y-o-y). Al Sharabasy expects the business’ worth to reach EGP 500m by the end of 2016.

He stated that the company applied a new strategy, consisting of four directions. The most prominent one focuses on the internet of things, cloud computing, assembly, and manufacturing in Egypt. Specialised studies in the telecommunications sector suggest that by 2020, there will be over 50bn devices connected to the internet. This makes the internet sector one of the most promising and fastest growing sectors.

Silicon21 is an agent for many brands, such as Cisco and Canon, and owns a network of 700 distributors around the country.

The 10 most powerful telecom brands

Will Economic Summit attract foreign investment in communication and IT sector?