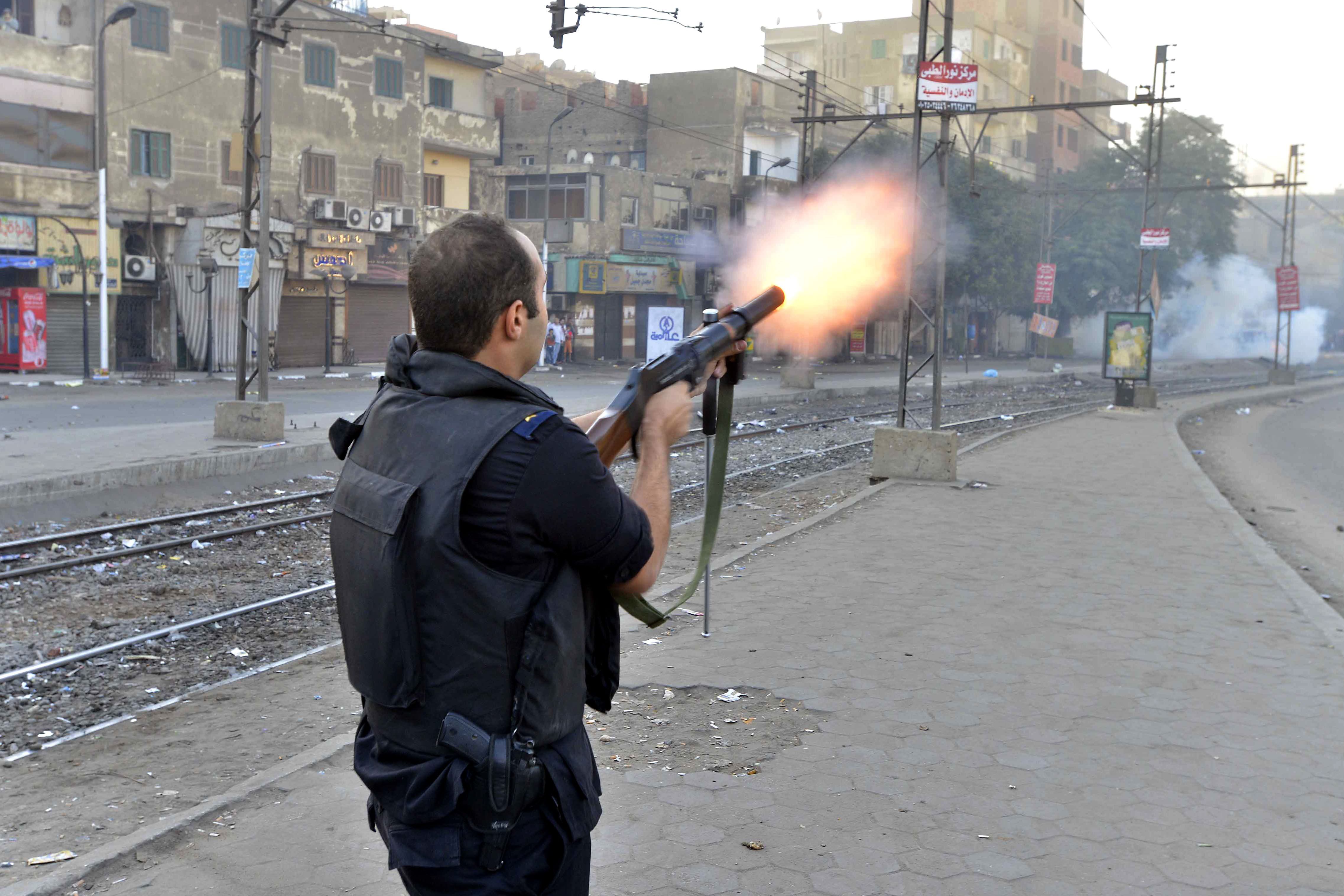 The General Prosecution ordered Friday that a police officer and seven security officials be detained on charges of killing an elderly workshop owner, named Hussien Farghaly, in Cairo on Wednesday in Al-Wayli police station in Abbasiya.

The act marks yet another example of violations committed by the police apparatus, amid a rising number of reported cases of death in police custody.

The eight individuals are to be investigated by the prosecution, and may face charges of assault that led to death and committing violence.

After the incident went viral in the press and on social media, the Ministry of Interior’s media centre, which usually releases statements to justify controversial acts by the police apparatus, said that police received an emergency call about an argument between neighbours in the same building.

The statement added police forces went to check on the matter and arrested Farghaly, as well as his wife and son. The official narrative claims that Farghaly, 65, assaulted the police officers and allegedly damaged police vehicles.

Farghaly and other residents were allegedly arguing about price of rent.

The official statement said that the police filed a report in the police station, where Farghaly felt sick and died en route to the Dar Al-Shifaa hospital.

The hospital’s mortuary noticed that there were bruises and injuries on his body. The hospital’s report was published and claimed the patient arrived at the hospital as a dead body, with bruises on the back, right arm, the belly, also with a cut to the head, and bleeding in the left eye and the lip.

Farghaly’s lawyer said he presented a report to the prosecutor general to investigate the killing of his client.

The family of Farghaly, the workshop owner, accused the police of torturing him to death.

A video circulated on social media showed a police force beating Farghaly and verbally assaulting and threatening his family who tried to prevent the police from detaining him.

This comes after several reports in recent months that allege police officers have beaten and tortured citizens over minor incidents.

In April, Nadeem Centre for the Rehabilitation of Victims of Violence stated that there were nine deaths and 67 cases of torture and mistreatment inside prisons recorded for the month.

Reports of police torture in detention centres and prisons have become prevalent in recent months, sparking censure among activists, political parties, and social media users, who have called for an end to police brutality.

Minister of Interior Magdy Abdel Ghaffar has previously referred to torture incidents carried out by certain police officers as “individual acts” that do not represent a systematic strategy on the ministry’s part.

Article 55/2014 of the Egyptian Constitution bans torturing, terrorising, coercing, and physically or morally harming detained or arrested persons. Article 52 states that “torture in all of its forms is not subject to a statute of limitations”.

In the past two years, officers accused of torturing citizens to death have received minor sentences ranging from three to five years. In many incidents, victim’s families cite police pressure not to file charges or sue the ministry.

Last month a police officer, accused of shooting and killing a taxi driver in Al-Darb Al-Ahmar in February, was sentenced to life in prison by the Cairo Criminal Court on Saturday.

Police officers detained for involvement in torturing man to death