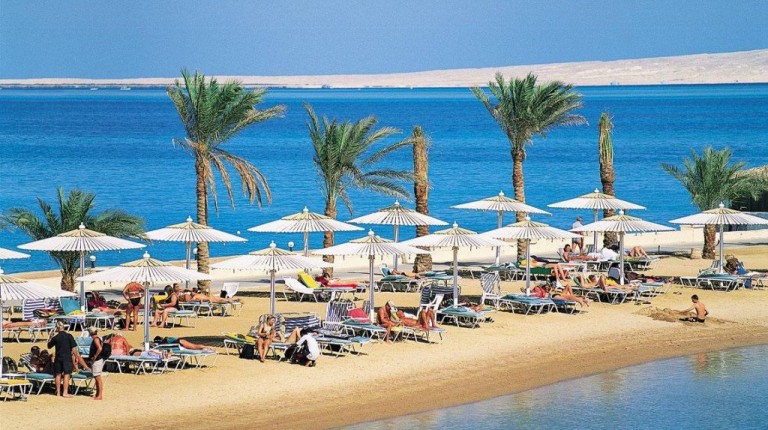 Recent economic reforms are weak and insufficient for achieving economic growth and sustainable development to reduce unemployment and inflation and stimulate industry, three former ministers in the economic group said during the celebration of the Egyptian Capital Market Association (ECMA) on Tuesday.

Former minister of finance Ahmed Galal said that the monetary policy is not clear, making it a real obstacle to economic growth. He described the financial policy of the state as “not clearly defined”.

All these problems must be solved as soon as possible, he said.

According to Galal, there are three main elements for achieving economic growth: the first of which is political reform, as there is still a big gap between what laws stipulate, the decisions, and the reality. “Achieving this does not require legislation or new laws, but rather effective application of stipulated articles in the Constitution,” he said.

There is no future for the Egyptian economy without an effective political system, Galal said.

The second element is to set a clear strategy with objectives that obtain high economic rates. “The problem is not in setting the goals, but the real problem is in how to achieve them,” Galal said.

The third element is achieving social justice and implementing a clear agenda to achieve justice in the distribution of wealth—which would support growth rates, according to Galal.

He concluded by saying that achieving a better community for economy can only take place through having the ability to make decisions and set policies that achieve the highest economic growth rates.

Former minister of trade and industry Mounir Fakhry Abdel Nour believes that there is a considerable overlap in the specialties of the authorities affiliated to the administrative body of the state.

Head of Pharos Holding for Financial Investments and chairperson of the ECMA, Mohamed Taymor, agrees with Abdel Nour. He described the administrative body as “bureaucratic”, and added that it hinders attracting foreign investments to the capital market in Egypt.

Abdel Nour believes that the maximum wage must be eliminated in the government especially in the light of the low levels of necessary experience in governmental agencies at the moment, while protecting decision makers and attracting the official sector into the non-official economy.

He demanded that the government offer larger incentives to exporters to increase exports, which are considered the main source of foreign currency, while improving Egypt’s image abroad, which has been getting worse due to the lack of communication between people in business, the press and the world. “Our image abroad is hindering investment,” he added.

Former deputy prime minister, Ziad Bahaa Al-Din, said the state must break up the conflict between company laws and capital market laws in order to help the advancement of the non-banking financial sector.

Economic growth of 5.2% in coming year realistic only with reform: Finance Minister